Burkey Ramsey is threatening to sue CBS after it aired a documentary about his sister’s death in which experts concluded that he murdered her. 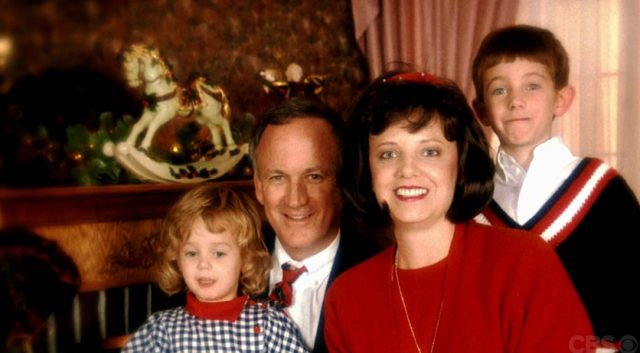 In “The Case Of: JonBenét Ramsey,” experts determined that Burke — who was nine at the time  — killed JonBenét when he hit her on the head with a heavy flashlight — and that his parents later covered it up. Now his lawyer is threatening to sue the network for defamation. (RELATED: Dr. Phil Asks Burke Ramsey If His Mother Killed JonBenet Ramsey)

“You damn betcha I’m gonna sue CBS, the phony experts and everyone else that put this thing together,” Ramsey’s lawyer Lin Wood told TMZ Wednesday.

“I will be filing a lawsuit on behalf of Burke Ramsey,” he also told Reuters. “CBS’ false and unprofessional attacks on this young man are disgusting and revolting.” 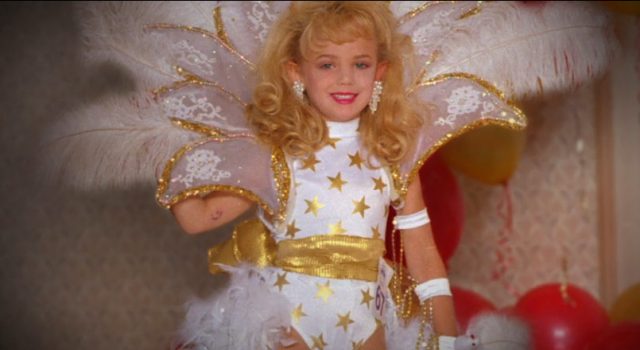 The network said it “stands by the broadcast and will do so in court, too.”

Burke was said to have never been a suspect in the case and the entire family was later cleared by DNA testing.

John and Patsy Ramsey reported their daughter missing on Christmas Eve in 1996 after they said they found a ransom letter demanding $118,000 for her return. JonBenét was later found beaten and strangled in the basement the next day. (RELATED: JonBenet Ramsey’s Brother — Now 29 — Sits Down For Interview With Dr. Phil)