Brad Pitt plans to fight for joint custody of the kids, sources have told TMZ, following news that Angelina Jolie has filed for divorce. 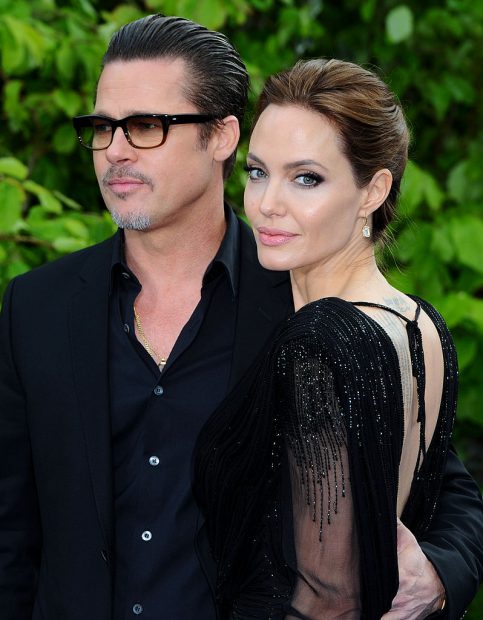 Sources close to the 52-year-old actor said he will fight hard for joint physical custody of the kids, but acknowledged that Jolie is a “great mother” and said he doesn’t plan to interfere with her ability to co-parent the kids with him. (RELATED: Brad Pitt ‘Very Saddened,’ Asks For Privacy)

“Sources connected with the couple tell us Angelina’s decision to file has to do with the way Brad was parenting the children,” TMZ reported Tuesday. “She was extremely upset with his methods.” 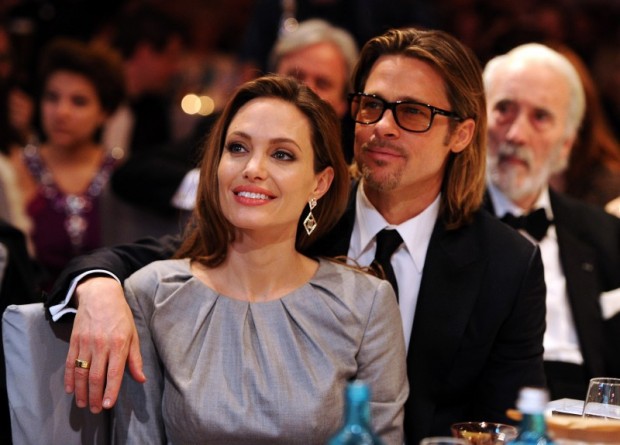 News of Pitt and Jolie getting a divorce did not come as a shock, according to those same sources, as they said the pair have “not gotten along for months” and had several discussions about divorce. Regardless, Pitt was “saddened” by what has happened.

“I am very saddened by this, but what matters most now is the wellbeing of our kids,” Pitt said in a statement to People magazine, “I kindly ask the press to give them the space they deserve during this challenging time.”

The couple were married for two years.