Baltimore Mayor Stephanie Rawlings-Blake addressed the people of Charlotte during a Thursday morning interview on CNN. 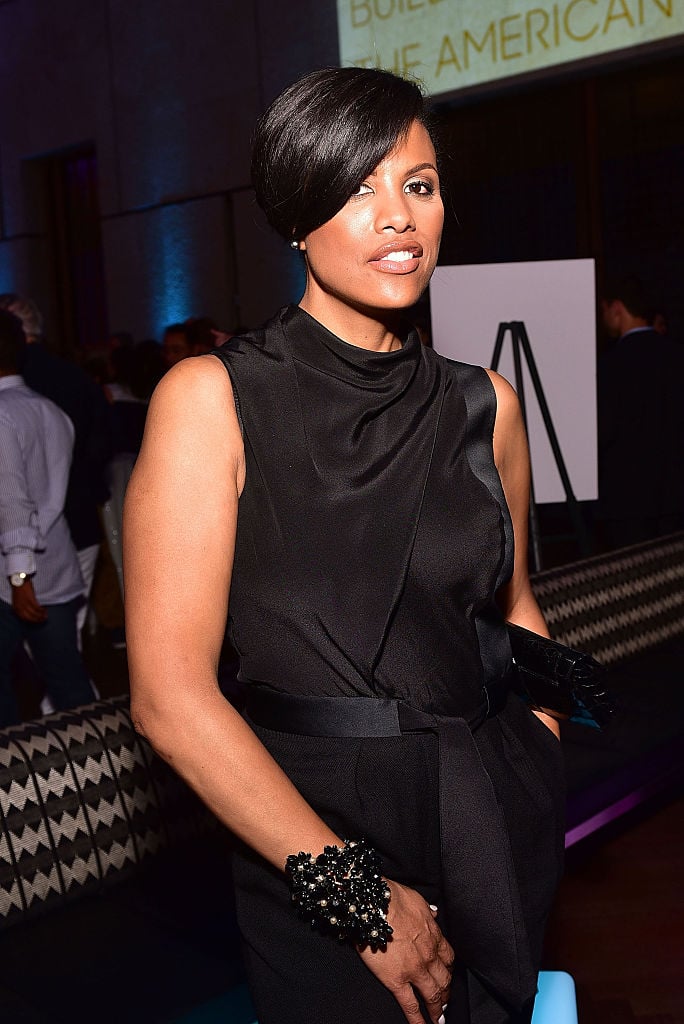 During Baltimore’s 2015 riots the mayor said she wanted to give people protesting the shooting death of Freddie Gray ample space if they “wished to destroy,” yet on Thursday sided with Charlotte Mayor Jennifer Roberts in urging protesters not to riot. (RELATED: Baltimore Mayor — Space Was Provided To Those Who ‘Wished To Destroy’)

“I pray that the protesters who want better, listen to the words of the families,” she told host Carol Costello. “There’s never been a family that has been impacted by this violence or in custody deaths or death at the hands of police who’s asked for looting. Who’s asked for violence.”

“They want peace,” she continued. “They want peaceful protests so we can get to a better place. It breaks my heart to see the destruction that is done in the city because that doesn’t do any — it makes a bad situation a lot, a lot worse.”