Brad Pitt is under investigation by Los Angeles police and the L.A. County Department of Children and Family Services for “allegedly getting verbally abusive and physical with his children,” according to TMZ. 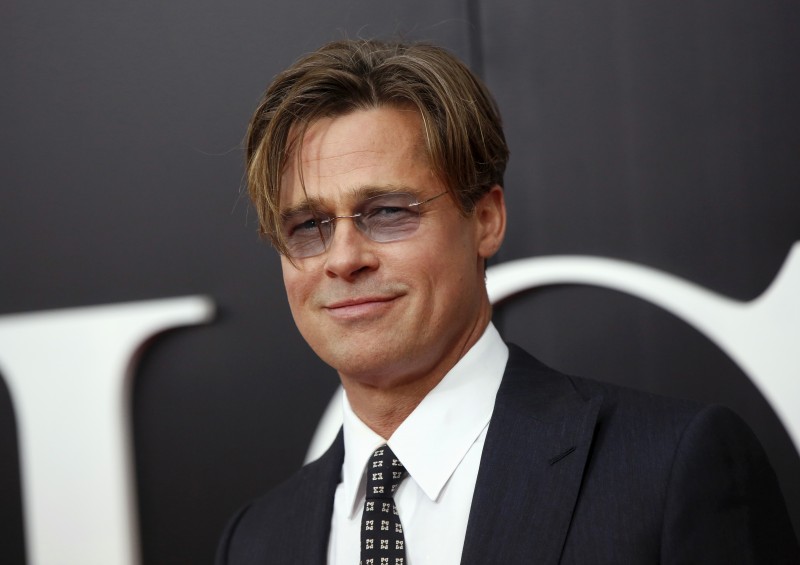 Sources told TMZ that Brad and Angelina were with their children on a flight last Wednesday on a private jet when Pitt got drunk and became physical with his children, TMZ reports. (RELATED: Here’s The Woman Reportedly Linked To Brad Pitt)

TMZ sources say that someone “either on the plane or the tarmac anonymously reported the incident to the L.A. County Dept. of Children and Family Services.” Brad and Angelina have both been interviewed regarding the incident and the DCFS plans to interview their children, who were present, as well. 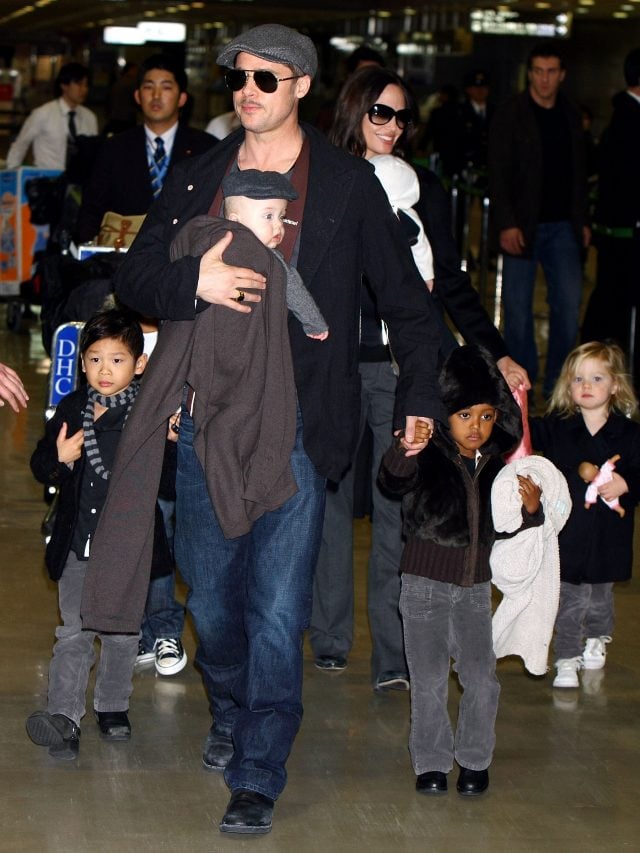 Brad and Angelina with their children. (Photo: Junko Kimura/Getty Images)

The alleged abuse was “supposedly both verbal and physical,” according to TMZ sources. The LAPD is also investigating the case. (RELATED: 13 Photos Of The Forever Stunning Jennifer Aniston’s Finest Moments)

A source close to Pitt claimed “he takes the matter very seriously and says he did not commit any abuse of his children,” TMZ reports. “It’s unfortunate that people involved are continuing to present him in the worst possible light.”

Jolie reportedly separated from Pitt the day after the incident and filed for divorce just a few days later.