Gigi Hadid fought off and chased down a stranger who tried to manhandle her while leaving a Milan fashion show with her sister Bella.

Gigi and her sister were on their way to their car posing for photos with fans outside the show when a stranger grabbed her and tried to pick her up. The 21-year-old model threw an elbow and chased off the strange man shouting expletives at him as he ran away. 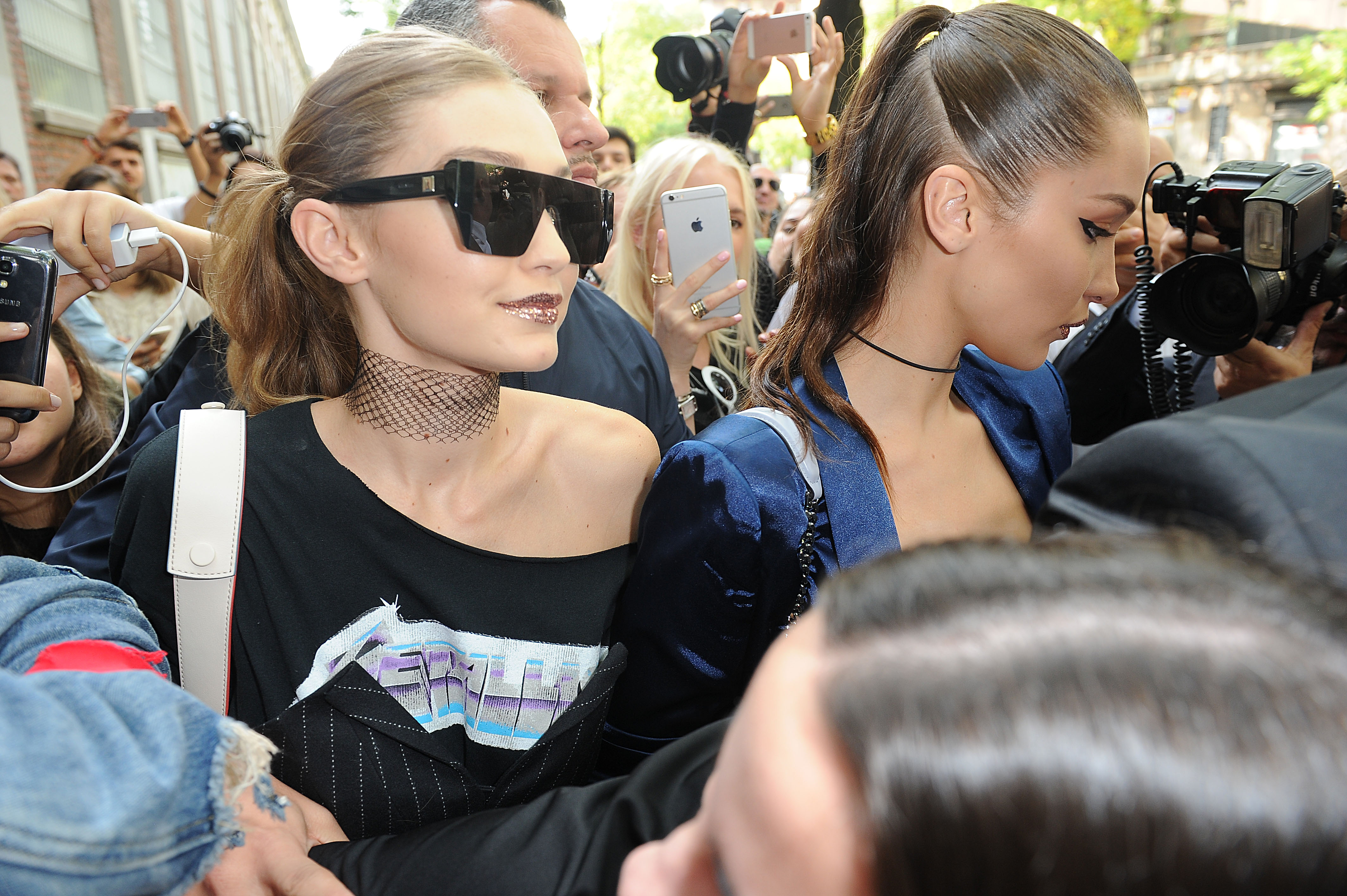 Turns out the stranger was “serial prankster Vitalii Seduik” according to the Daily Mail. He apparently has an issue with Hadid and others that he doesn’t think belong in the “high fashion” world. 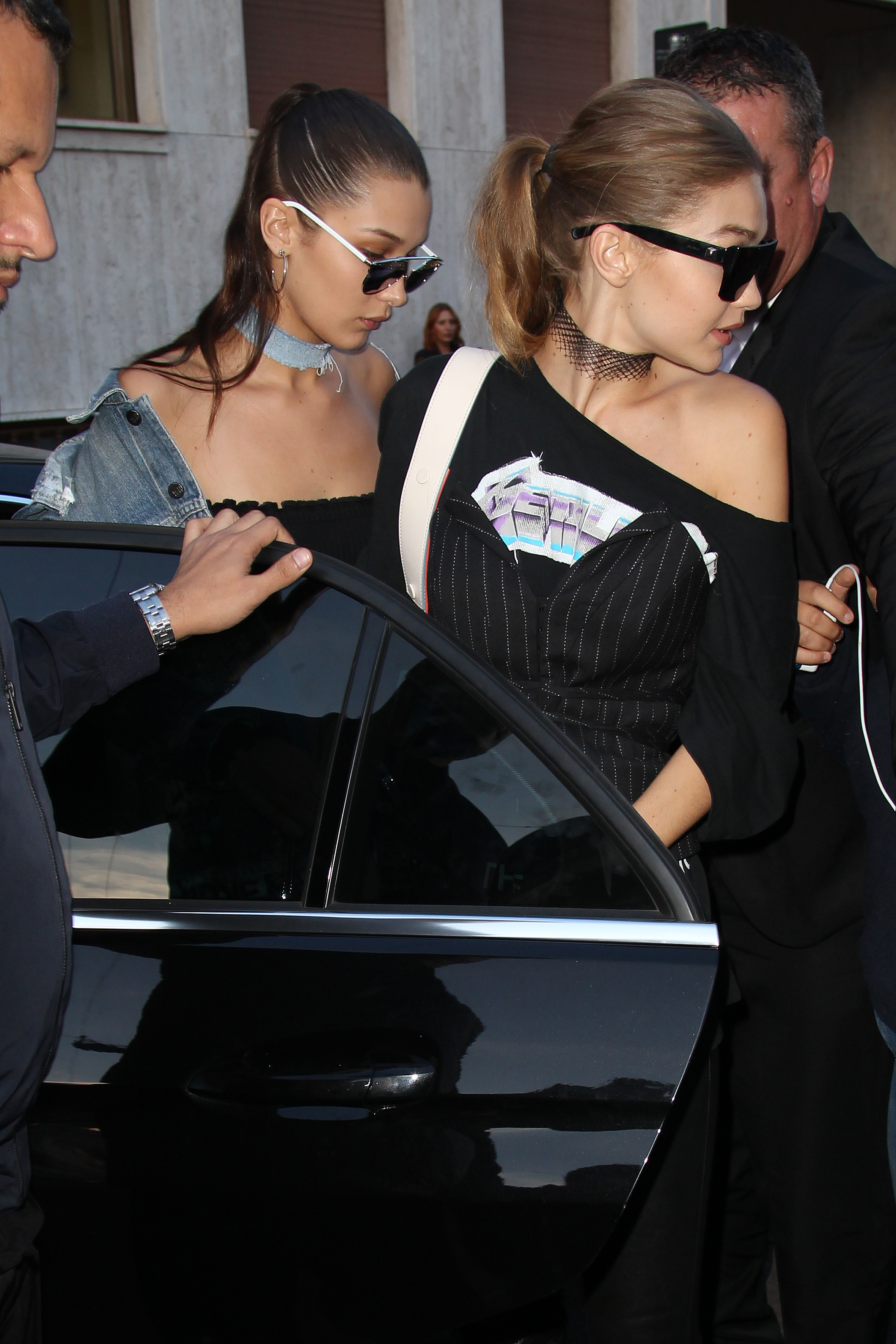 “While I consider Gigi Hadid beautiful, she and her friend Kendall Jenner have nothing to do with high fashion. By doing this I encourage fashion industry to put true talents on the runway and Vogue covers instead of well-connected cute girls from Instagram.”

He should have done his homework on this cute girl from Instagram. Gigi regularly trains at New York City’s Gotham Gym, so she’s ready for a fight if it comes to it. (RELATED: Boxing Has Become Supermodels’ Favorite Workout Plan)

GIRLS, prepare yourselves so that, if you ever feel in danger, MUSCLE MEMORY can fight back for you. Thank you all so much for ur support.❤️