Katie Hopkins has received both backlash and support for a tweet she posted Thursday morning about the current social unrest in Charlotte, NC. 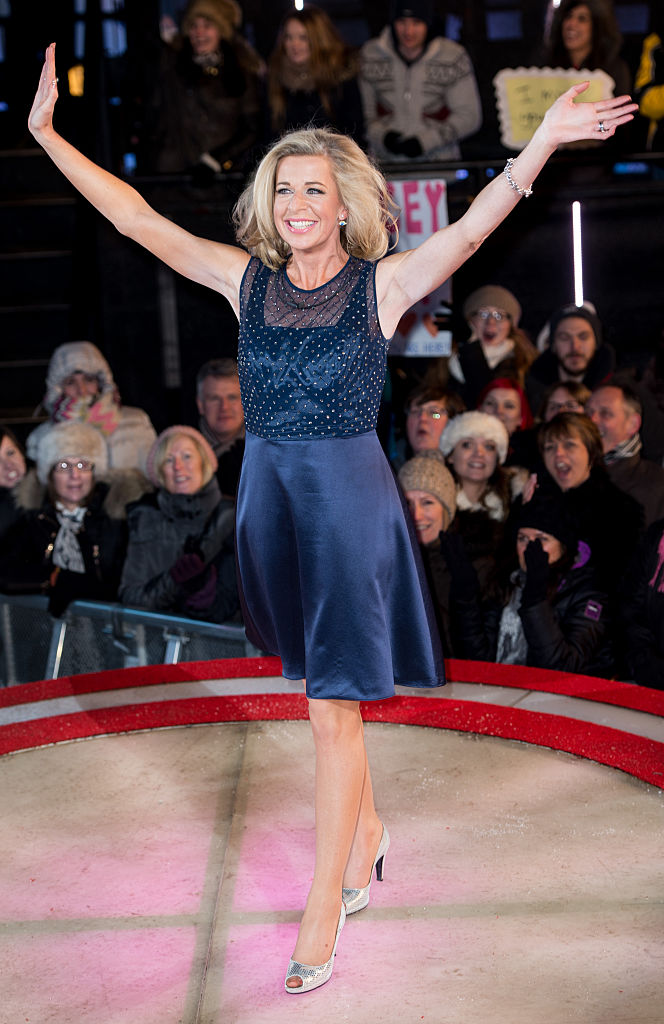 Katie Hopkins is evicted from the Big Brother house at Elstree Studios on February 6, 2015 in Borehamwood, England. (Photo by Ian Gavan/Getty Images)

The Daily Mail columnist tweeted that since both of the recent shootings in Charlotte were perpetrated by black men, her “white privilege means [she doesn’t] understand.”

Black man shot by another black man during a protest of shooting of a black man by a black cop. My white privilege means I don’t understand

@KTHopkins all the negative responses are from people WHO WILL NEVER UNDERSTAND!

@KTHopkins This tweet sums up a large portion of the problems (including racism issues). They are all apart of societies problems.

@KTHopkins What’s worse, some are deluded in to thinking racism doesn’t exist but there are those who think they can break/argue the law.

@KTHopkins Maybe, just maybe, people will now realise it’s the US police’s policy to shoot first, question later, that is the issue here.

@KTHopkins how can you not understand? Police shoot, kill, beat and falsely arrest people because (cont) https://t.co/LWBHQbF1z0

@KTHopkins @GrumpyMyth Move to Charlotte or any city in the south THEN and only then will you understand. Whitey.

@KTHopkins ur white privilege understands very well. That’s why u pinned this tweet but have not spoke on the #tulashooting

@KTHopkins your tweets are about as relevant as my shits

@KTHopkins Maybe, just maybe, people will now realise it’s the US police’s policy to shoot first, question later, that is the issue here.

Others showed support for Hopkins.

@KTHopkins sums it up nicely. Its just an excuse to riot and be thugs. BLM is losing its focus completely and turning into a joke.

@KTHopkins It’s easy to understand, BlackLivesMatter needs a new TV and trainers & another invite to the White House

@KTHopkins so who’s to blame? It clearly won’t be the fault of anyone black so it must be, Brexit,Trump,Oppression or white people.

@KTHopkins What you need Katie is black humour 🙂