Lindsay Lohan revealed the details behind her breakup with now former fiancé Egor Tarabasov, during which she feared for her life, in an interview with Russian TV station Channel One on Wednesday. 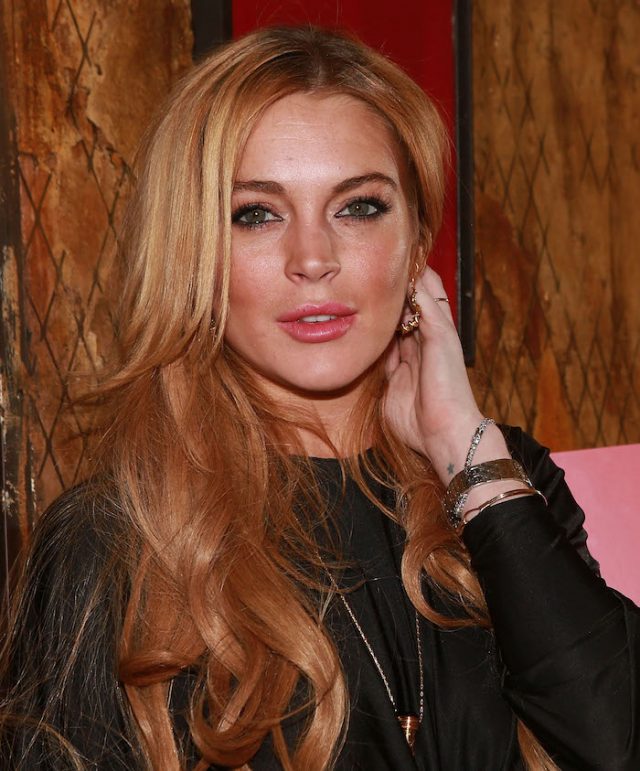 “I went to bed, and he broke into my house,” Lohan told Channel One, according to Vanity Fair. “He started strangling me. I feared that Egor may splash acid in my face. I jumped out to the balcony and shouted with all my force, ‘He’s trying to kill me, call the police!'”

Tarabasov has already spoken up to discredit Lohan’s comments claiming she is creating a “smear campaign” against him, according to the Daily Mail. 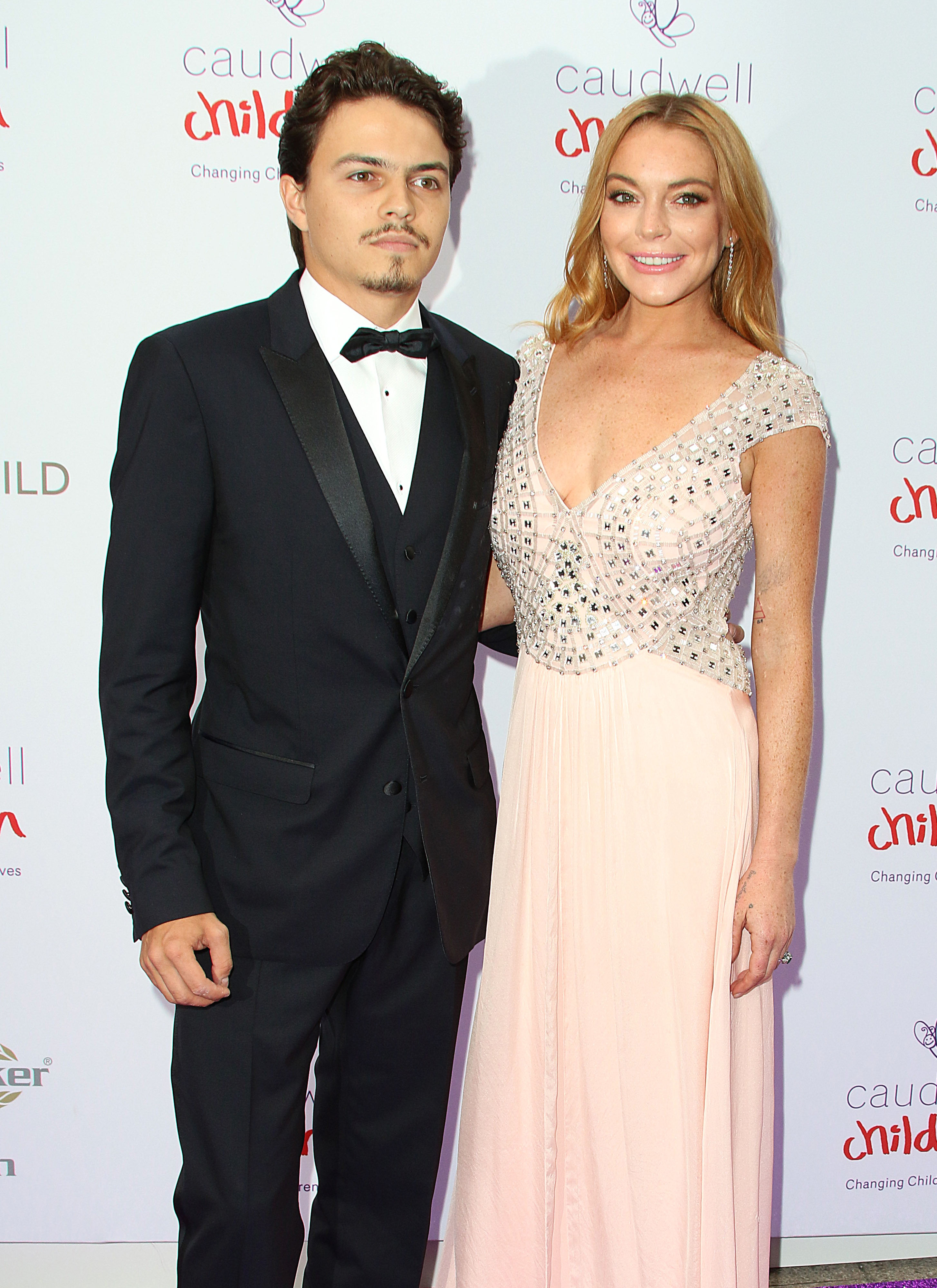 “My relationship with Lindsay came to an end in July 2016. In the weeks that followed, there were numerous attempts to discredit my name by inaccurately portraying the nature of our relationship, publishing distorted facts, and making false accusations,” Tarabasov said in a statement. 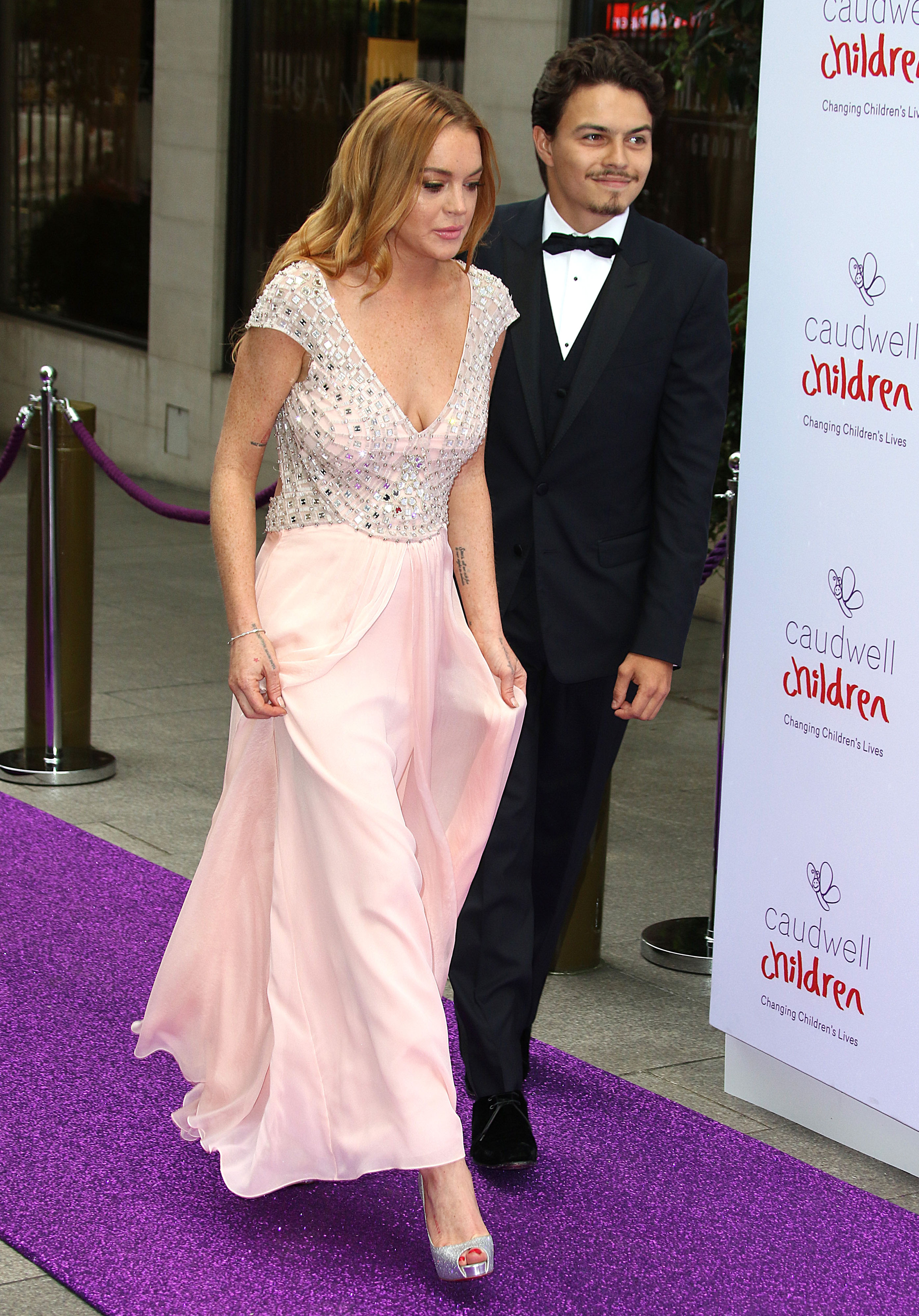 “Today, I would like to state that all accusations made, and about to be made, by Lindsay against me are not true,” Tarabasov added.

“I refuse to be dragged into the media storm created in the aftermath of our breakup. I will not be making any more statements with regards to my former relationship with Lindsay, but I will use all possible legal means to protect my name and reputation.” 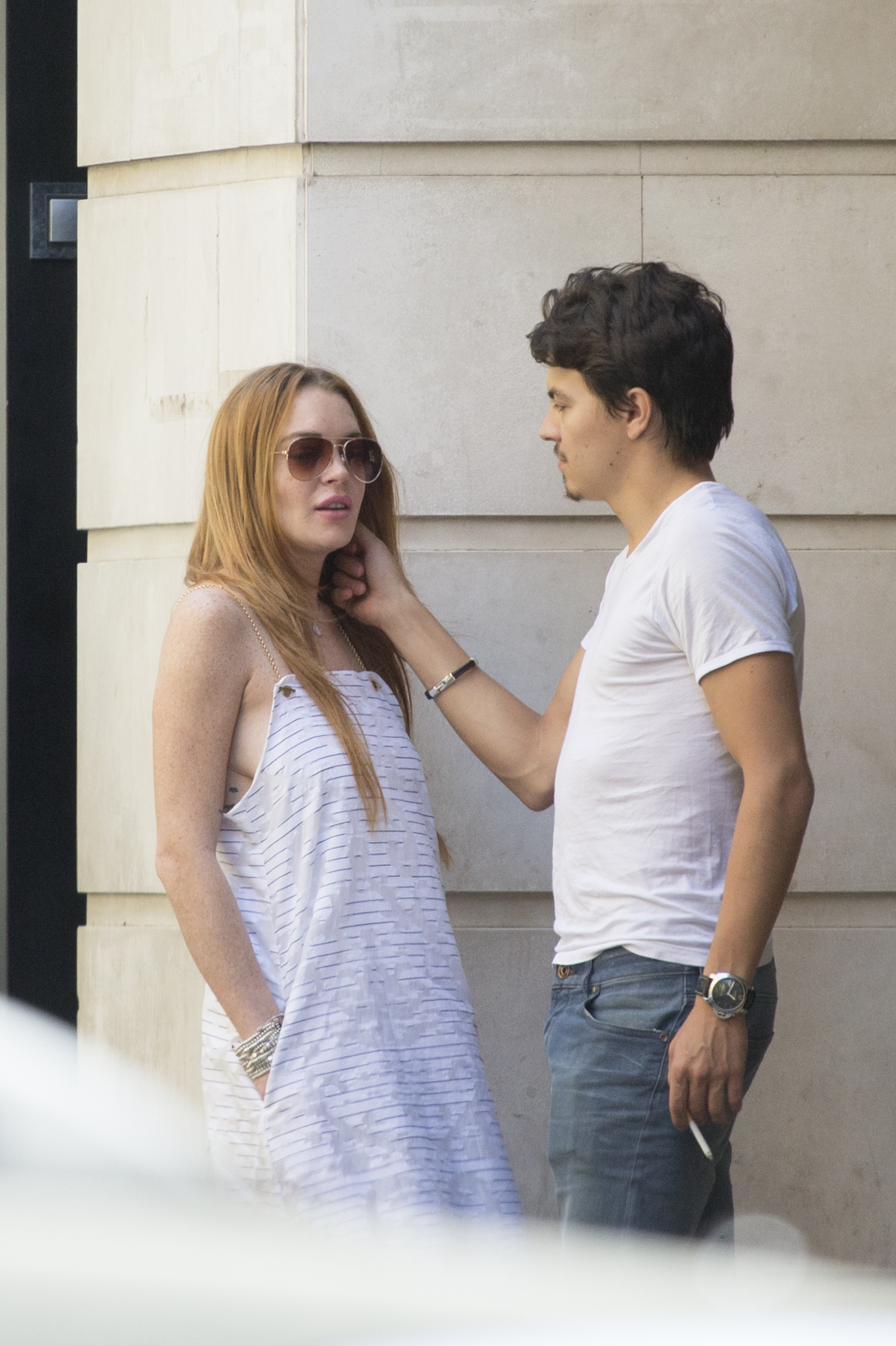 Tarabasov is an international businessman and has aimed to “maintain a low profile” throughout the fallout after the couple’s breakup so as to avoid negative attention that may affect his reputation.