NBA legend Michael Jordan has released a statement urging people to remain calm during the violence in Charlotte.

“First, I want to express my condolences to the Scott family for their loss. I also wish for a full recovery to those who have been injured. In light of the tragic events of the past three days, it is more important than ever that we restore calm and come together, as a community, in peaceful demonstration and conversation, and in constructive and non-violent ways. As part of the fabric of Charlotte, the Hornets organization is committed to working with civic leaders, our elected leaders and law enforcement to foster more trust, transparency and understanding so we can heal and grow together as a community,” Jordan expressed in his released statement to the media. 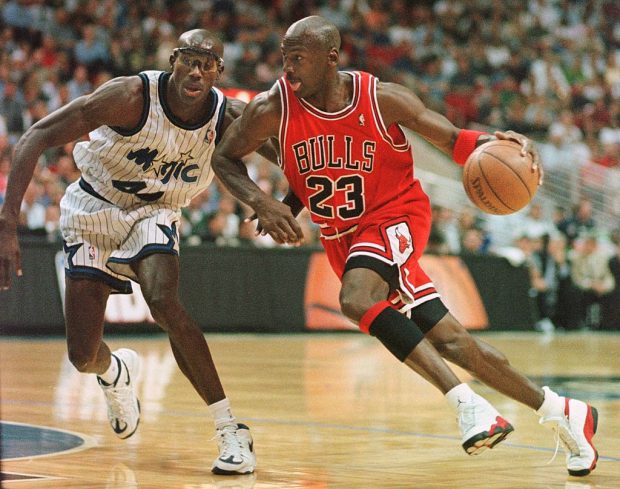 Riots have engulfed Charlotte after police shot and killed Keith Lamont Scott, who police say had a gun, while attempting to arrest a different man. (RELATED: CNN Reporter Assaulted On Live TV During Charlotte Riots [VIDEO])

Jordan owns the local NBA team the Charlotte Hornets. The six-time NBA champion has also donated money to police charities and the NAACP in an attempt to bring people together.