Despite the unrest following a fatal police shooting Tuesday, the NFL plans for the game between the Carolina Panthers and Minnesota Vikings to be played in Charlotte as scheduled on Sunday. 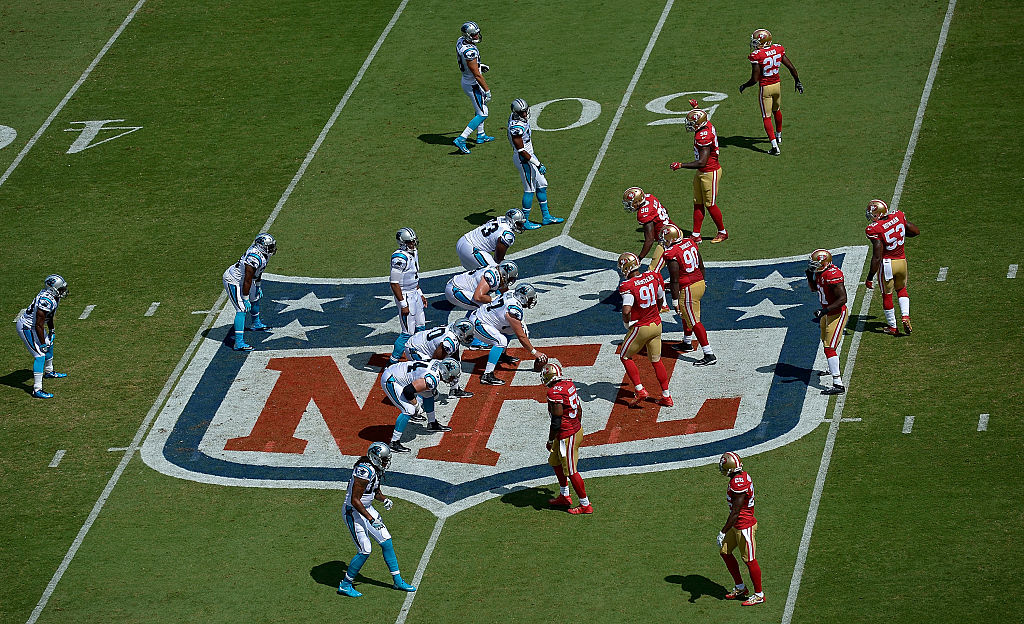 The Panthers face off against the San Francisco 49ers in week two. (Photo by Grant Halverson/Getty Images)

The decision was announced Thursday in a statement after the league consulted with both teams as well as the “local authorities dealing with the violent protests in the city,” The Washington Post reports.

“We are monitoring events in Charlotte and have been in communication with local officials and authorities, and both the Carolina Panthers and the Minnesota Vikings,” NFL spokesman Brian McCarthy said in a written statement.

People began protesting in Charlotte Tuesday after an African American Charlotte police officer shot and killed Keith Lamont Scott, who was also African American, outside his apartment complex “about 15 minutes from Bank of America Stadium,” according to ESPN.

Protests turned to riots on Tuesday and Wednesday, causing police to use tear gas in order to disperse rioters just blocks away from the stadium where the game is set to be held Sunday. (RELATED: Cam Newton Breaks Silence On Charlotte Shootings–Rioters Are ‘Hypocrites’)

Panthers officials primary concern is “whether there will be enough police to handle the safety concerns of the city and keep the stadium secure,” ESPN’s David Newton reports. (RELATED: Michael Jordan Releases Statement On The Riots In Charlotte)

The Panthers should anticipate protests Sunday, according to Newton. One of the protesters Wednesday carried around a megaphone shouting “that if quarterback Cam Newton stood during the national anthem,” his jersey would be burned. 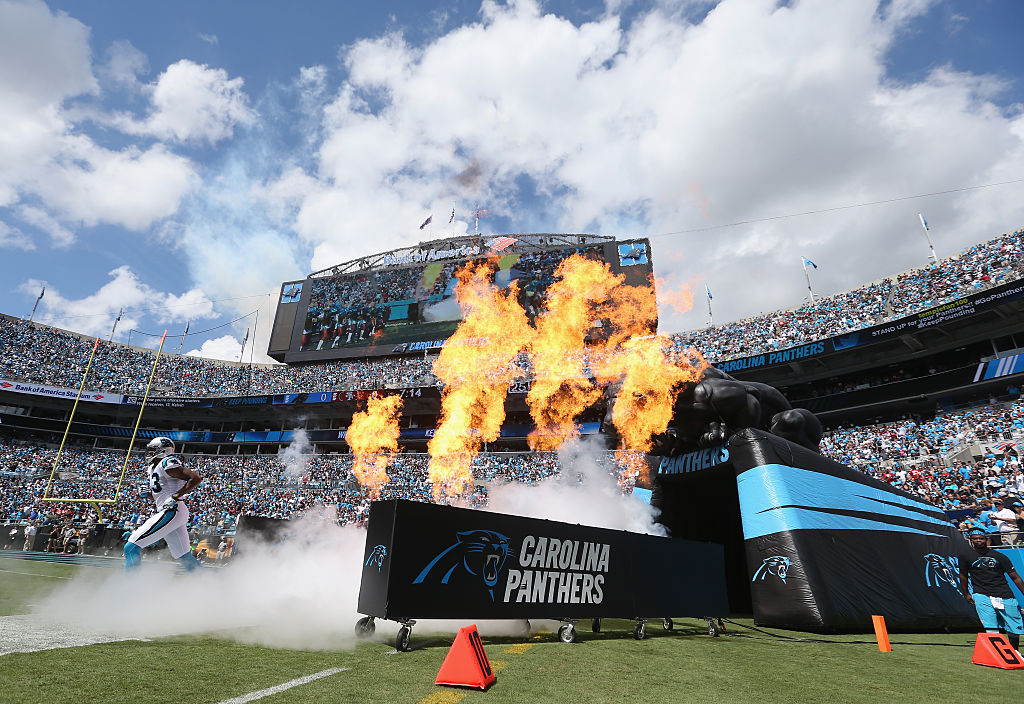 Newton who doesn’t typically speak publicly about social issues, spoke about the happenings in Charlotte Wednesday in a news conference. (RELATED: Cam Newton Salutes Kaepernick For ‘Taking A Stand For Injustice’)

“I’m an African-American, and I’m not happy how the justice has been dealt with over the years and the state of oppression in our community,” the Panthers quarterback said. “But we also as black people have to do right by ourselves. We can’t be hypocrites.” 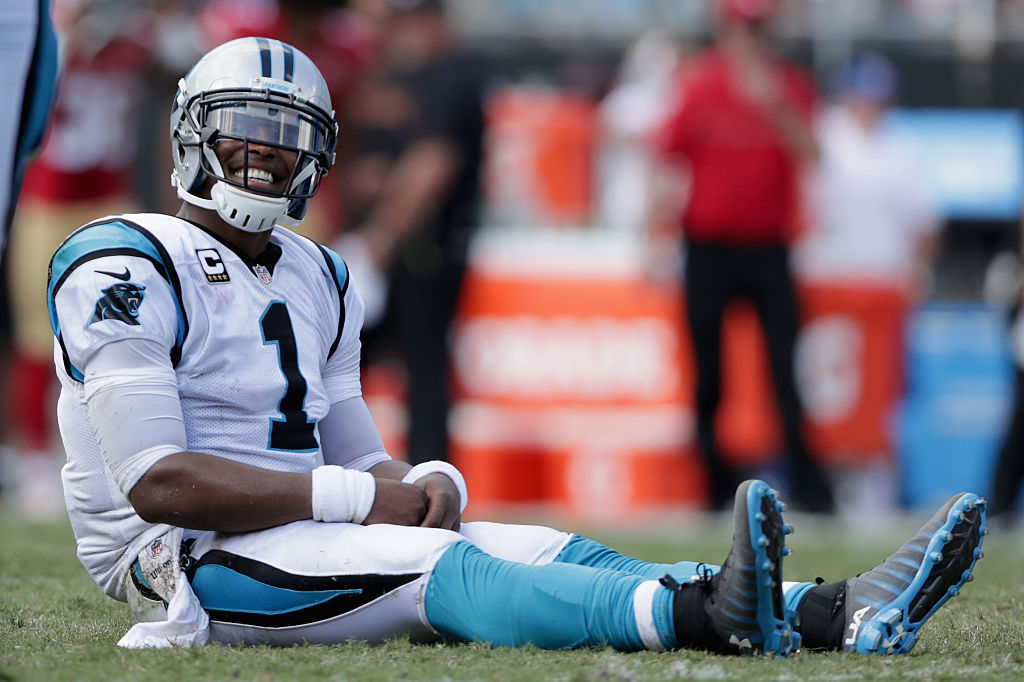 Cam has not participated in the national anthem protest. (Photo by Streeter Lecka/Getty Images)

As of now, the Panthers will play the Vikings in Charlotte on Sunday at 1 p.m. at Bank of America stadium. There is a possibility that there will be changes “if more violence breaks out over the next 48 hours,” ESPN reports. If the game is relocated, the NFL would likely look to move it to either Washington or Atlanta.