“John thank you so much for being with us,” Mitchell stated to open the interview. “I can’t imagine John Kerry’s private frustration if that’s how angry he appears, non-diplomatic if you will, in public.” 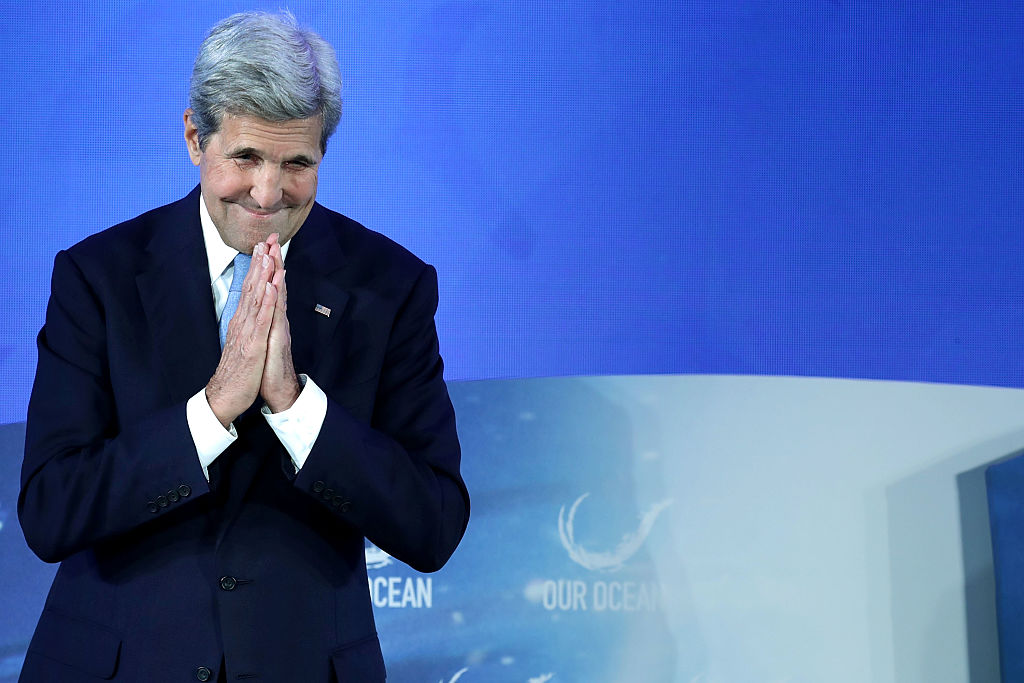 “The reality that has been confirmed, I can say it you can’t, by U.S. intelligence that these were airstrikes,” she continued. “The only two actors with planes in the air in that region are from Russia and the Syrian regime… yet Russia, which is supposed to be the guarantor of a cessation of hostilities to get humanitarian aid into Aleppo, is denying that reality and sitting across from Secretary Kerry at the diplomatic table.”

“How does he have the heart, the spirit to continue? We know John Kerry, how indefatigable he is, and some would say too optimistic. Always looking at the glass half-full.”