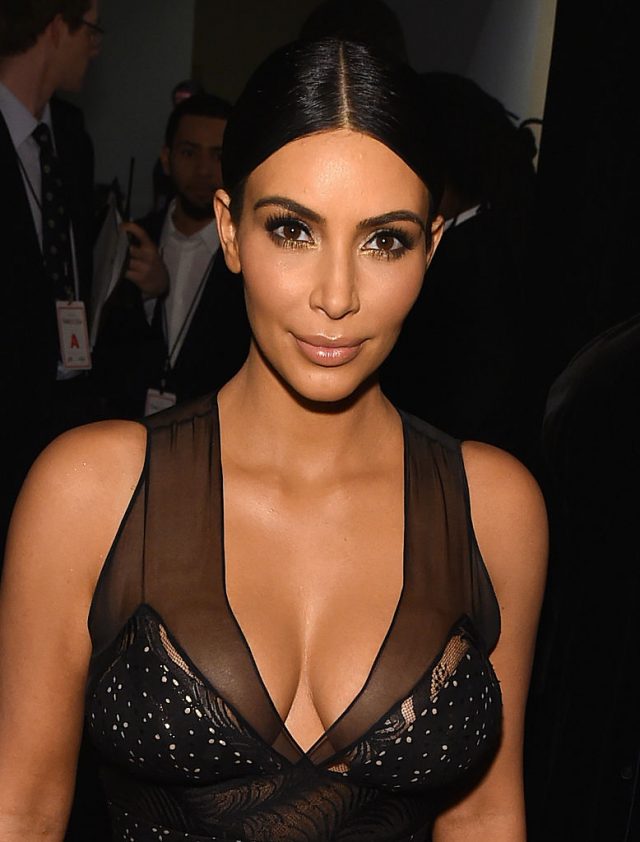 Though the reality star openly endorsed the Democratic nominee last fall after meeting her at a fundraiser, Kardashian said that she may have changed her mind during an interview with Wonderland magazine published Friday.

“At first I thought, ‘Oh my God, I’m so Hillary,'” Kardashian said during her interview. “But I had a long political call with Caitlyn last night about why she’s voting Trump.”

I got my selfie!!! I really loved hearing her speak & hearing her goals for our country! #HillaryForPresident

Kardashian was then asked if Kanye West was serious when he said he was running for president in 2020.

[dcquiz] “Look at all the awful things they’re doing to Melania [Trump], putting up the naked photos [of her],” Kardashian said. “I’ll say to Kanye: ‘Babe, you know the kind of photos they’d put up of me!’ Haha.”

She said she isn’t sure if West would run as a Democrat or Independent.

“I don’t wanna put words in his mouth, but I’m pretty sure the Democrats,” she said. “Maybe independent? I don’t know how serious he is about it. We’ll see.” (RELATED: Kanye West: ‘I’m Running For President In 2020’)