“Designated Survivor” produced strong ratings when it made its television debut this week. 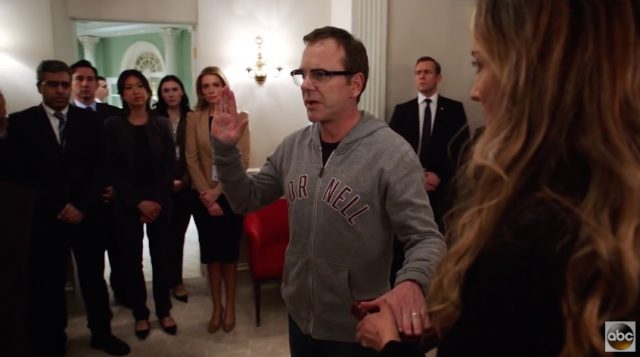 The new series — starring Kiefer Sutherland — is about a man who is secretary of housing and urban development and therefore 12th in the line of succession, but becomes president when disaster wipes out the Capitol during the State of the Union.

[dcquiz] According to Nielsen overnight ratings, the drama averaged a 2.3 rating among adults 18-49 with 10 million total viewers.

Those numbers could be in part because of the show’s massive marketing campaign. In recent weeks, you couldn’t turn on a television without seeing a commercial for “Designated Survivor.” 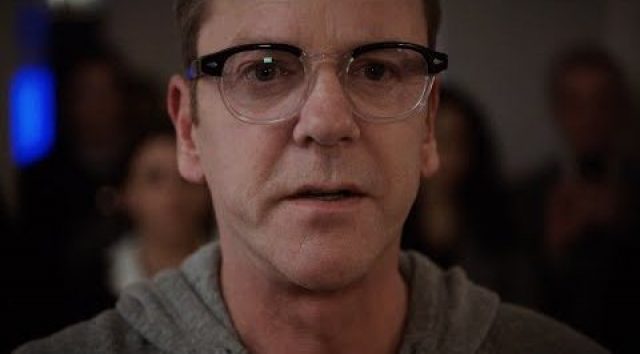 As far as total viewers go, “Designated Survivor” scored ABC’s highest ratings in the time slot with scripted programming in five years, according to Deadline.