Thursday Night Football ratings were up when the New England Patriots defeated the Houston Texans this week. 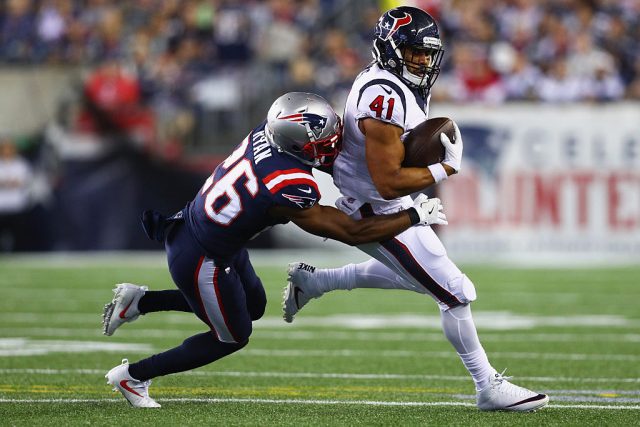 The Patriots shut the Texans out 27-0 inside of Gillette Stadium Thursday night in what was the first time the Patriots have shut out a team since they defeated the Miami Dolphins 28-0 in 2012. (RELATED: The First ‘Thursday Night Football’ Game Of The Season Produced Weak Ratings)

The game averaged a 12.5 rating among households in Nielsen’s metered markets, which is up five percent from last year’s third week game between the Washington Redskins and the New York Giants. Thursday’s game averaged 13 million viewers. 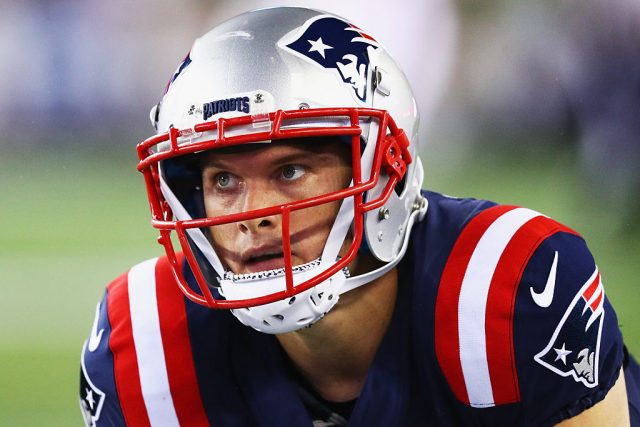 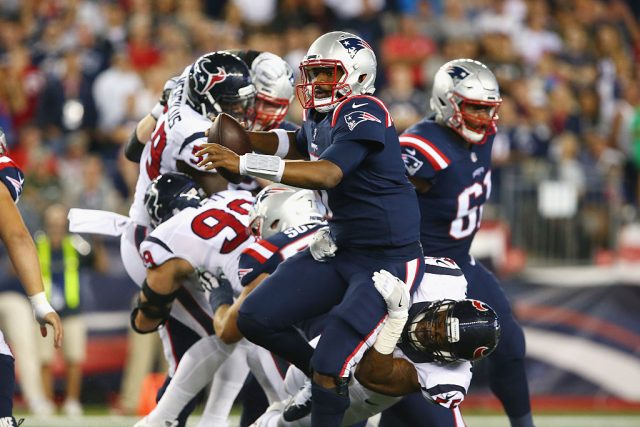 The ratings increase comes as a surprise after weeks of lower ratings. 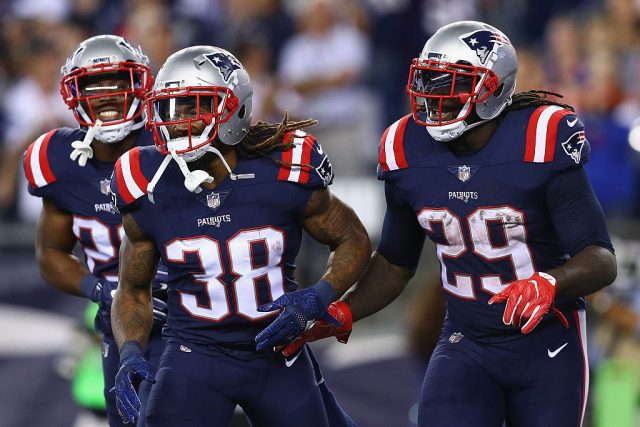 The third-string quarterback Jacoby Brissett started in Tom Brady’s place. Brissett, a rookie, didn’t have a single turnover in the game where he completed 11-of-19 passes for 103 yards. 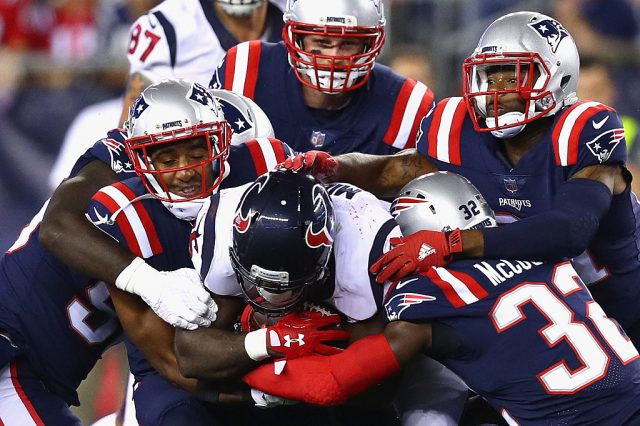 “Super hyped, super happy for the whole team, especially Jacoby,” Rob Gronkowski said. “You’ve got to give hats off to our defense, the way they play, the turnovers, just unbelievable.” (RELATED: The First ‘Monday Night Football’ Game Of The Season Produced Weak Ratings)