Bill Belichick and the New England Patriots have moved to 3-0 on the season after a dominating 27-0 win over the Houston Texans Thursday. This time they did it with third string quarterback Jacobi Brissett — with second-string Jimmy Garoppolo injured and first-string Tom Brady still serving his four-game suspension. 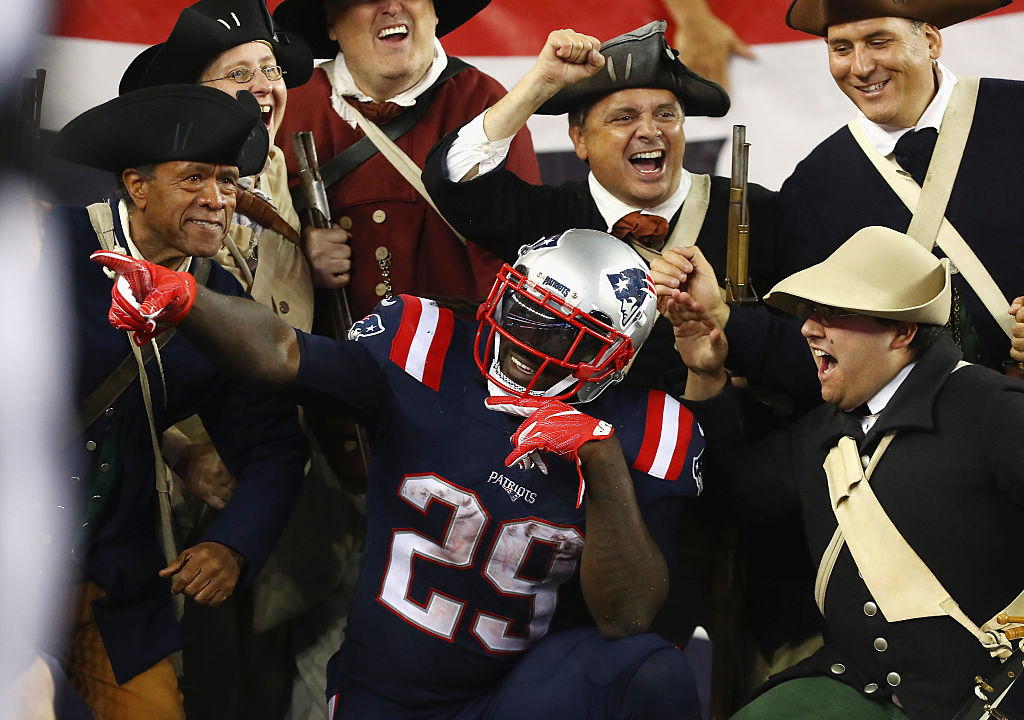 No matter. The Patriots keep on with their next-up mentality and absolutely smoked the Texans to remain unbeaten on the season.

Brady has picked up a little hobby during his time away from football. He hasn’t been able to compete due to his suspension from the Deflategate incident, but that hasn’t stopped the gunslinger from throwing jabs at his opponents who can’t seem to beat the Patriots no matter who’s under center. 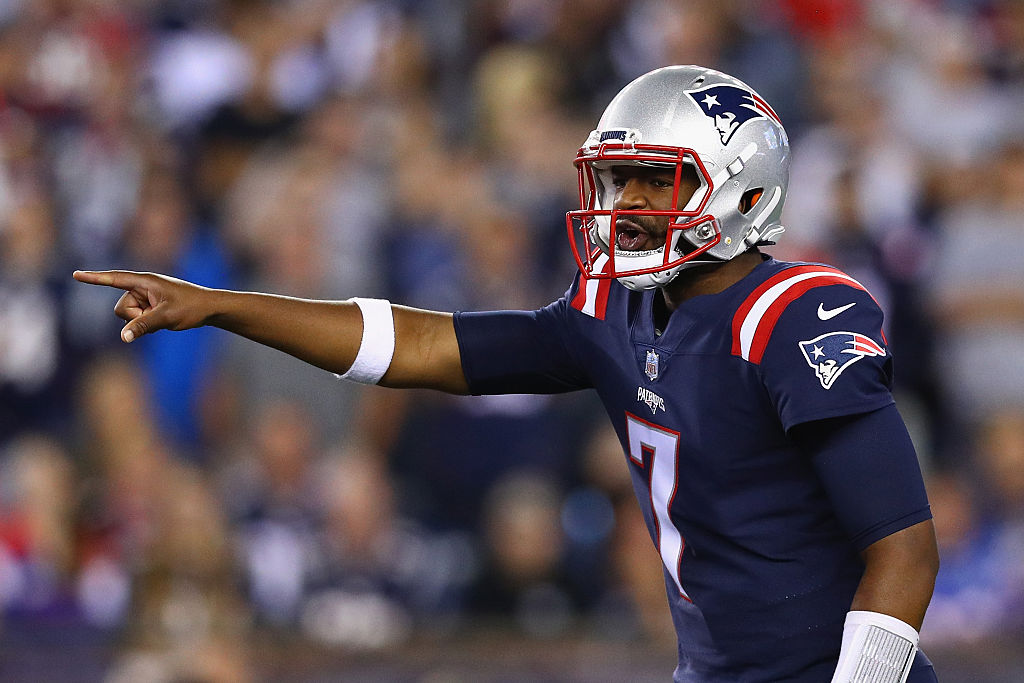 Third string QB Jacoby Brissett #7 of the New England Patriots got his first NFL start against the Texans. (Photo by Maddie Meyer/Getty Images)

After each win, Brady has been posting cartoons to his Facebook page, trolling his opponents from afar since he’s not allowed to do it on the field. Here’s the one following last night’s beatdown over the Texans from the “TB12 Sports Therapy Center.”

And week two against the Miami Dolphins.

And here’s the first edition following a week one win over the Arizona Cardinals.

It appears Brady is having (at least) a little bit of fun during his time away from the football field. Who knows what he’d be doing if his team had lost three straight in his absence?

I’m sure the Patriots are eager to get Brady back in the huddle, but for now they seem to be doing just fine without him. 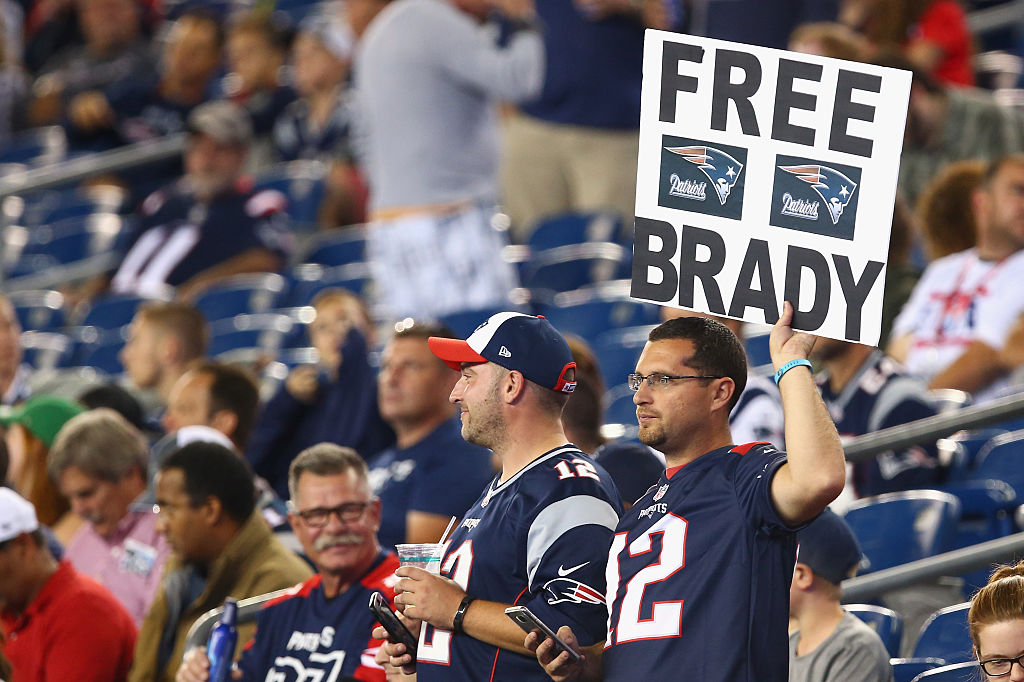 Brady’s NFL suspension is probably helping the Patriots more than hurting them. As they stand now, they’re unbeaten through three games and their starting quarterback is yet to take a snap in the 2016-17 season.

NFL Commissioner Roger Goodell is probably pleased with the punishment.