Who really needs a spear gun when you could just hunt fish with a regular ol’ 9mm glock?

A group of guys with Go Fish had the amazing idea to waterproof a 9mm handgun and go on an absolute rampage against invasive lionfish in the Gulf of Mexico.

For those of you who are thinking this is some senseless act of fish murder, you’re wrong. These guys are in it for a cause, Deadspin reports. Lionfish are an invasive species and the Go Fish guys are essentially the most badass environmentalists in the seven seas.

They were sure to bring their viewers in the know with several disclaimers in between slow motion kill shots of these evil, evil fish. 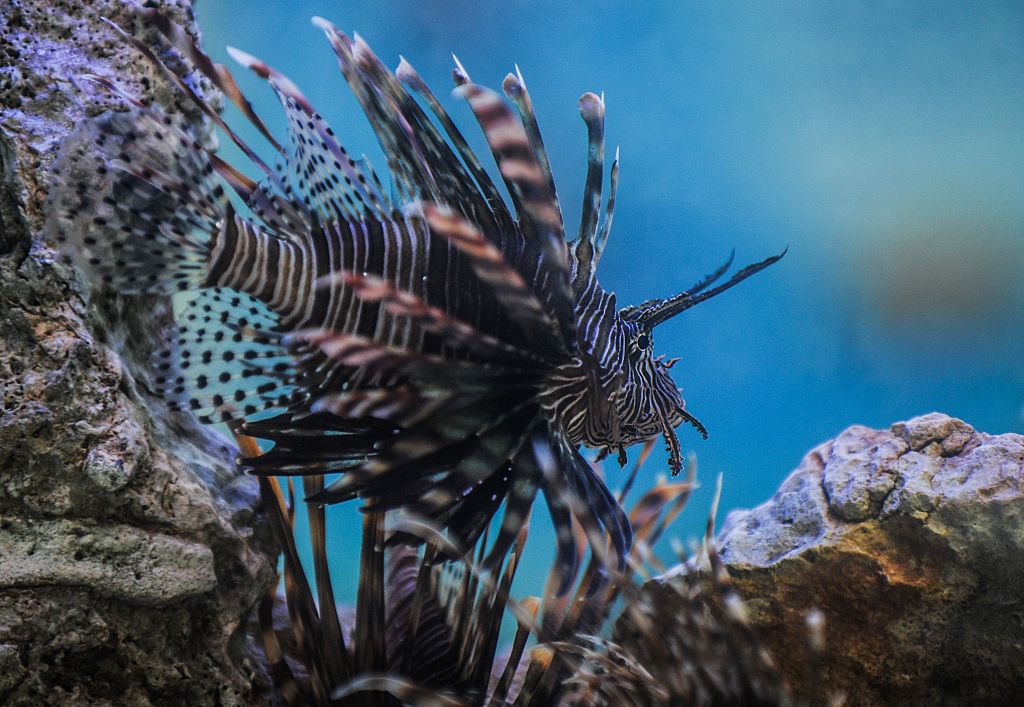 “1 lionfish consumes 80% of the reefs edible baitfish within 5 weeks of arrival.”

“All attempts were made to draw fish away from the reef to the sand to protect the reef.”

They underwater assassins also used lead-free non-toxic ammunition, which is good–because they used a lot of it.

This is an environmental cause that could really gain some traction.