ESPN expert football pundit Kirk Herbstreit doesn’t seem to be pleased with the disrespect being shown to the undefeated Wisconsin Badgers.

Wisconsin is currently only ranked eighth in America despite the fact that the Badgers rocked a previously undefeated Michigan State team and opened the season with a win against LSU. (SLIDESHOW: Get College Football Started Right With These Top 25 Ranked Cheerleaders) 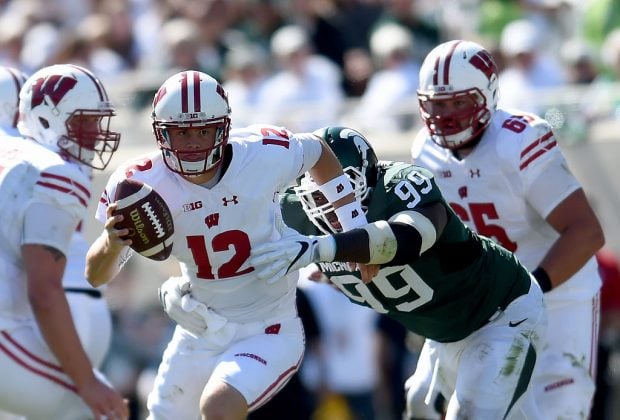 Herbstreit was quick to point out on Twitter that they should be ranked in the top five.

With wins over LSU, MSU, and (under your scenario) UM ALL 3 away from Madison as well–they sure should be top 5! https://t.co/nCIZjFR9P5

The rest of America can sleep on the Badgers for the time being, but if they beat Michigan on the road then the conversation will be if they’re the best team in America.