Boston Celtics great Paul Pierce has announced he will retire from the game of basketball following the 2016-17 season with the Los Angeles Clippers.

“The Truth” announced his plan to retire Monday on the Players’ Tribune.

“I’ve given this game all I’ve had, all my life,” Pierce said.

“You really got to be at peace with yourself to make a decision like this. I realize it, that it’s time to move on from the game of basketball. The toughest decision I’ve ever had to make in my life, but this is it. My final season.” 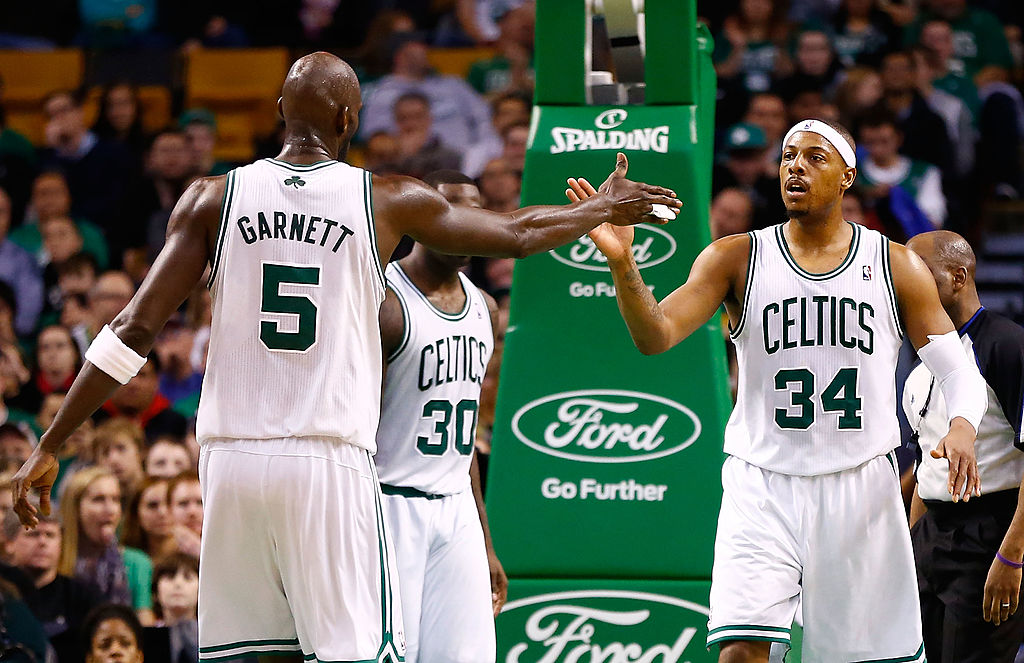 Paul Pierce and Kevin Garnett on the court in Boston. (Photo by Jared Wickerham/Getty Images)

Pierce was drafted 10th overall in 1998 by the Boston Celtics, where he spent 15 of his 18 seasons in the NBA. The 38-year-old small forward won a championship with the Celtics in 2008, also claiming the NBA Finals MVP award solidifying his legacy in Celtics history. 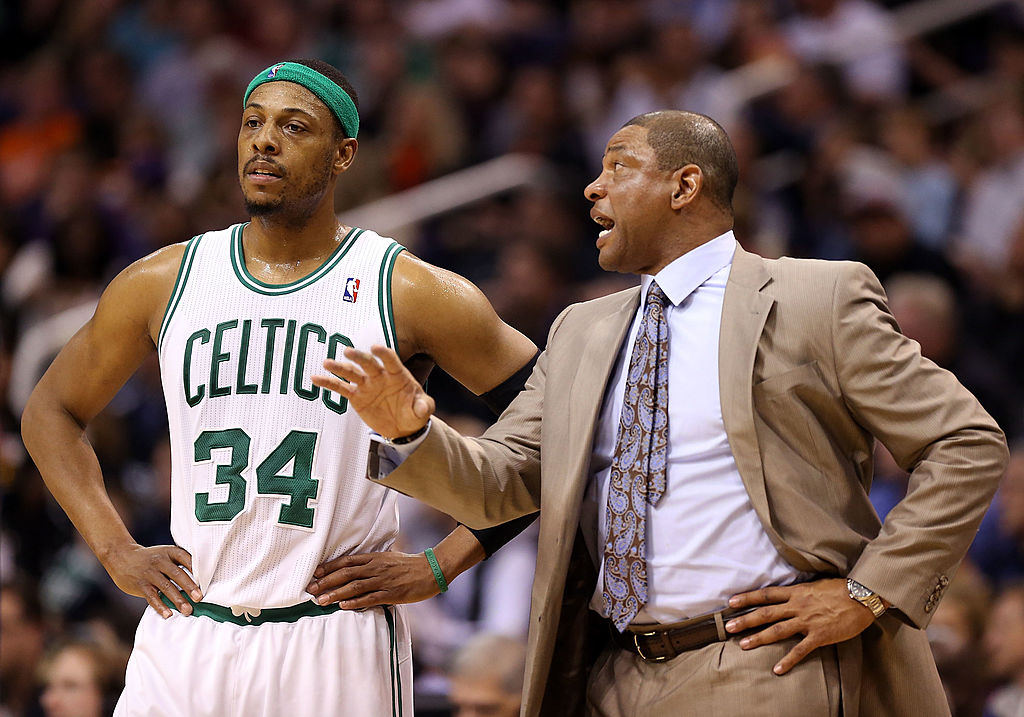 Paul Pierce and Coach Doc Rivers while they were both still in Boston. (Photo by Christian Petersen/Getty Images)

After leaving Boston in 2013, Pierce bounced from Brooklyn to Washington to Los Angeles with his former Celtics coach Doc Rivers. The 10-time NBA All Star will retire a Los Angeles Clipper, but will always be remembered in Boston green.

“It’s time to ride into the sunset,” Pierce concluded.