During Monday night’s presidential debate, Donald Trump referenced two 2003 interviews as evidence that he has always opposed the Iraq War.

Trump admitted that in an interview with Howard Stern, he tepidly sided with the Bush administration’s decision to invade Iraq, but it was the “first time anybody’s asked me about that.” 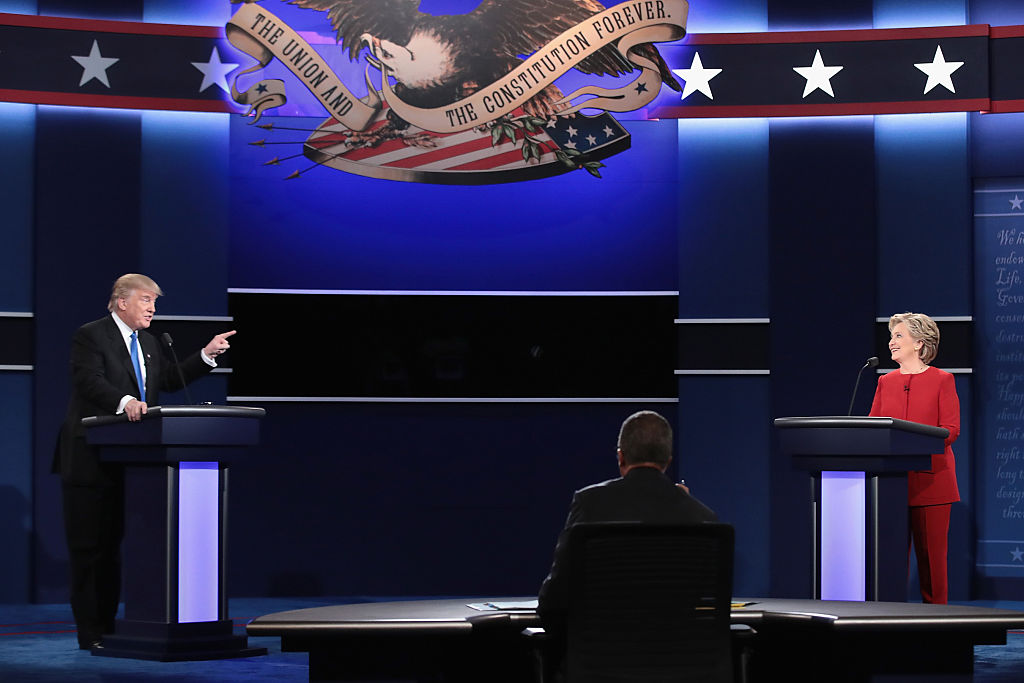 “I then did an interview with Neil Cavuto,” Trump continued. “and I spoke to him about it.”

Cavuto apparently remembered the exchange, which took place on January 28, 2003, and played the interview in question during Fox Businesses’ post-debate coverage.

“Well I’m started to think people are much more focused on the economy,” Trump responded. “They are getting a little bit tired of hearing we’re going in, we’re not going in.”

“What ever happened to the days of Douglas MacArthur?” he continued. “Either do it or don’t do it.”

“Perhaps he shouldn’t be doing it yet. And perhaps we should be waiting for the United Nations. He’s under a lot of pressure. I think he’s doing a wonderful job… I think the Iraqi situation is a problem, and I think the economy is a much bigger problem.”