McGregor recently just fought at UFC 202 against Nate Diaz in one of the best fights in UFC history, and he’s clearly not wasting anytime getting back in the ring. The fight between the Irish-born superstar and Alvarez will take place on Nov. 12 in New York. 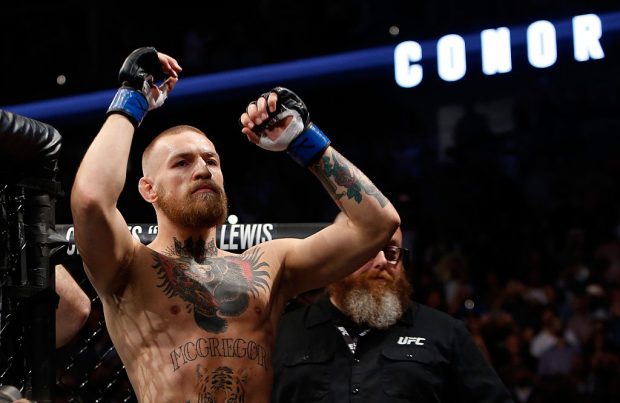 LAS VEGAS, NV – AUGUST 20: Conor McGregor gestures as he arrives for his welterweight rematch against Nate Diaz at the UFC 202 event at T-Mobile Arena on August 20, 2016 in Las Vegas, Nevada. (Photo by Steve Marcus/Getty Images)