Zach Galifianakis said he won’t have Donald Trump as his guest on “Between Two Ferns” because he is “mentally challenged.” 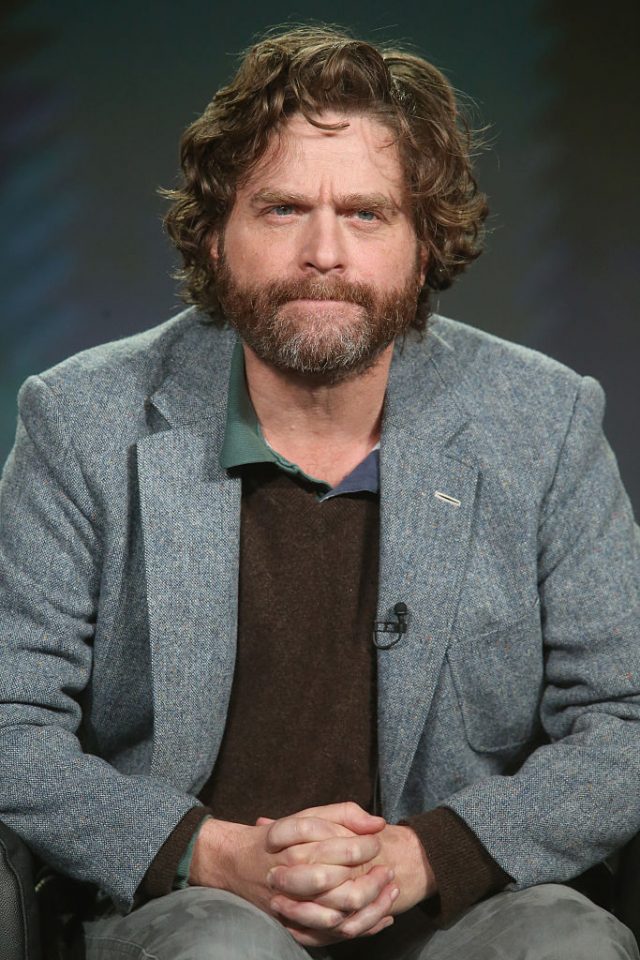 After the actor had Hillary Clinton come on the comedy talk show last week, Galifianakis was asked if voters can expect the Republican nominee to make an appearance.

“He’s the kind of guy who likes attention — bad attention or good attention. So you’re dealing with a psychosis there that’s a little weird. I wouldn’t have somebody on that’s so mentally challenged. I feel like I’d be taking advantage of him.”

“And you can print that,” he added.

Galifianakis added that Clinton was “very personable in real life.”

“She was very game, and the fact that she was sick that day — having that knowledge and watching the news when everybody was kind of wondering what was going on, it just kind of makes you laugh,” he said.

“She just had pneumonia. It was not that big a deal. I love that the story became that she had pneumonia versus ‘Oh, she’s really working hard, even through this.'” 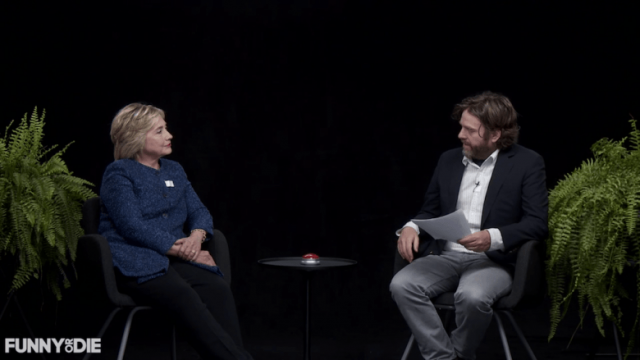 “But I was very impressed with her. I can’t say that she probably has the same thing to say about me. [Laughs] We chatted about a book I didn’t expect her to know about. We kind of bonded over this book called ‘Amusing Ourselves to Death‘ [by Neil Postman].”

“I walked away from that whole interview going, ‘She’s cool.’ I thought she was cool, and I don’t know if that was my impression of her before that.”