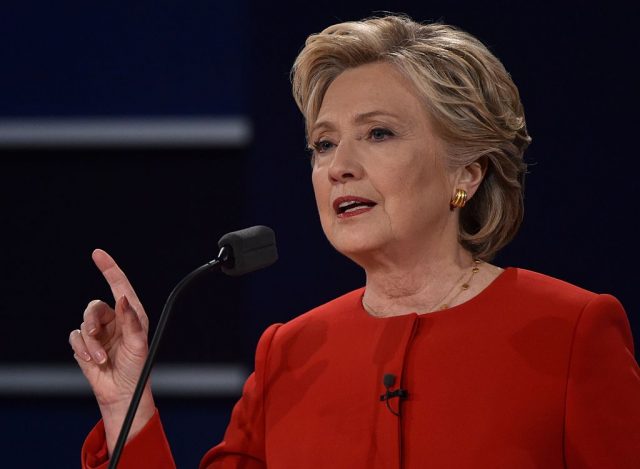 Glamour rounded up 11 Democrats, Republicans and independents — all women — and had them submit questions for the Democratic nominee. The magazine then had the women give their feedback to Clinton’s responses.

Eight of them were unsatisfied with what she said. (RELATED: The Numbers Are In From Last Night’s Debate Between Donald Trump And Hillary Clinton) 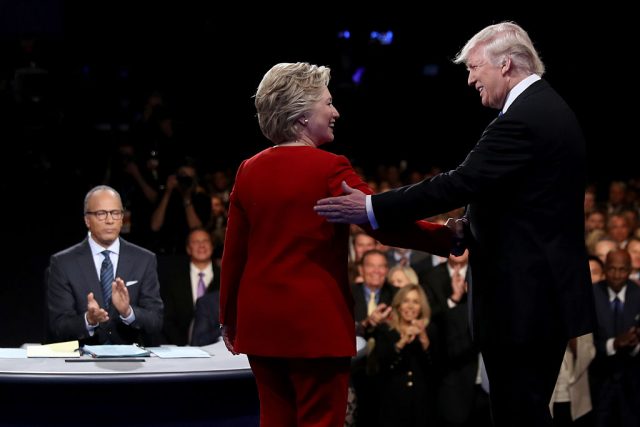 A 27-year-old former Bernie Sanders supporter asked Clinton what her motives for running for president were, but she was left disgruntled when Clinton just recited her resume.

“I know about all her great work for children,” Cristie Andrews told Glamour. “I wanted to hear more about why in this present moment she wants this job so badly. But I will still vote for her because I admire some of Hillary’s policies and I don’t like Trump.”

Then Clinton fell short when a 35-year-old Air Force Reserve flight nurse and nurse practitioner asked her how she would gain the trust of the military. (RELATED: Chelsea Clinton Goes After Donald Trump While Campaigning For Hillary Clinton)

“When you were secretary of state, at times it didn’t seem to me as if you would take every measure necessary to make all military employees absolutely safe while serving abroad. What would you do to gain the trust of military members like me?” Erika Seagle asked. “And what action by ISIS would cause you to resort to declaring war?”

Though Clinton said she took Seagle’s “concerns very seriously,” she didn’t answer her question about ISIS.

“She missed the mark for me,” Seagle said. “It’s clear she holds the military in high regard, but I feel my question about ISIS was completely ignored. I’m not sure that I trust her just yet — as she stated, this will take time. I’m still undecided about how I’ll vote.” 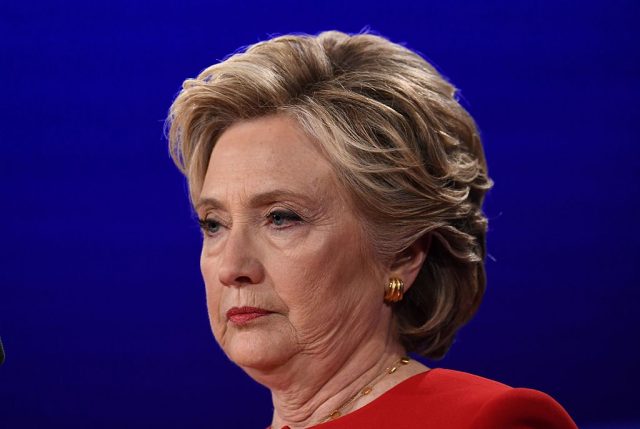 When Kenya Fairley asked Clinton what she would do to “end police abuse of power in the lives of black and brown people,” she said she was “disappointed” by her response.

“I’m disappointed,” Fairley told the magazine. “My question was specifically about the flagrant abuse of power by law enforcement, and she conflated that with the issue of police officers being murdered — her answer is disrespectful to black and brown Americans who have to live in fear. Police training means nothing without accountability.” 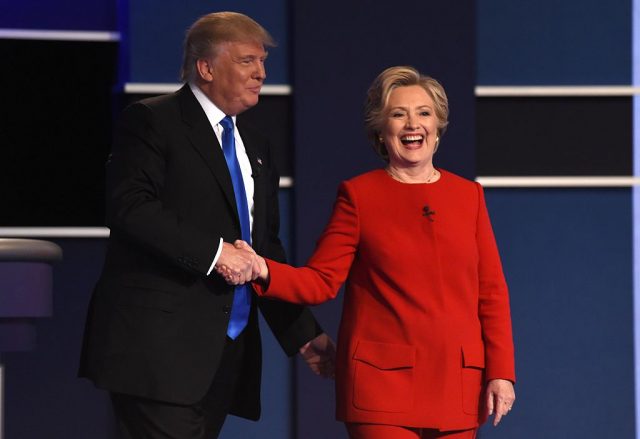 And when Heather Hogsette told Clinton she had to quit her job because her employer didn’t give her a long enough maternity leave, she said she didn’t think Clinton heard her.

“I appreciate her passion for this issue, but I felt a little frustrated that she focused only on a 12-week leave,” Hogsette said.

“We need longer parental leave. I don’t want to say who I’m voting for, but I think all elected officials, regardless of party, should have consideration for working parents and the sacrifices they make.” (RELATED: Chelsea Clinton: ‘I Didn’t Know My Mom Had Pneumonia’)

Read the rest of the responses here.