Over 80 million people tuned in on September 26 as Donald Trump and Hillary Clinton went head to head in their first presidential debate. Big-time live events such as the Super Bowl or the NBA Finals tend to cause some fluctuation in Pornhub’s traffic, and the presidential debate was no exception. 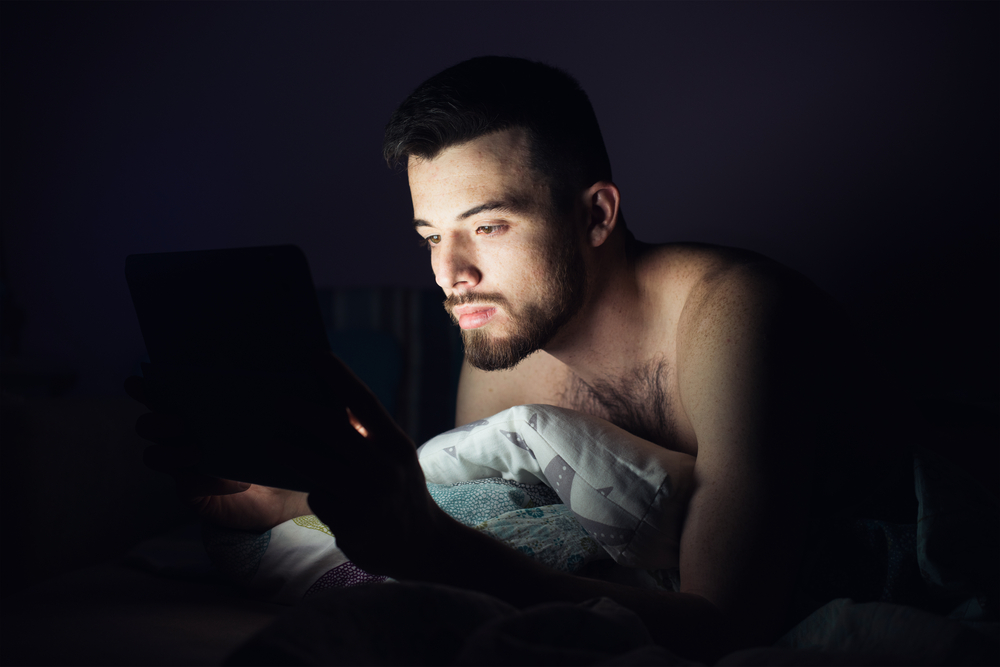 New Hampshire, Massachusetts and D.C. saw the steepest drop in traffic, dipping as low as 21 percent below average. Hawaii, Alaska and Mississippi only saw a 4 percent drop from average traffic levels.