In a Friday morning interview on MSNBC, former Vermont Governor Howard Dean apologized for using “innuendo,” when he tweeted that Donald Trump had probably used cocaine prior to Monday’s presidential debate. 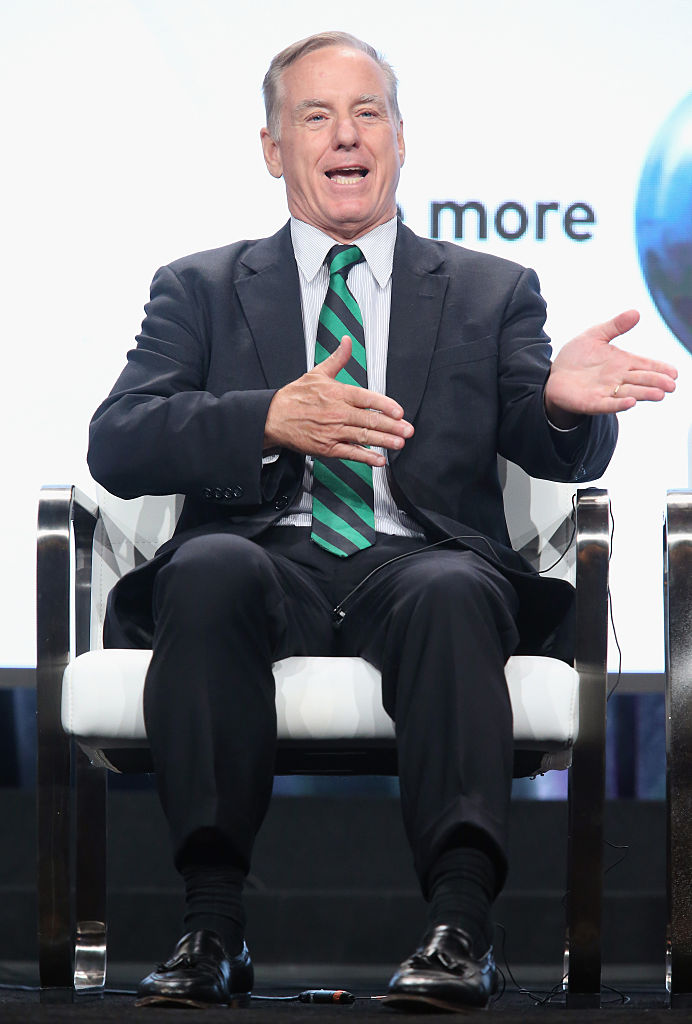 Howard Dean speaks onstage during the ‘The Contenders: 16 for ’16’ panel discussion at the PBS portion of the 2016 Television Critics Association Summer Tour (Getty Images)

“[Trump’s] entire campaign has been debased by innuendo. Where was the mainstream media calling out innuendo 15 months ago when Donald Trump started running for president of the United States? That’s what I want to know. Do your job.”

Unfortunately for Dean, the media did just that and called out the former DNC chair for not understanding how innuendo actually works.

You didn’t use innuendo. https://t.co/gb3wFXUqYC

Ignorance of what the word “innuendo” actually means is a classic symptom of cocaine use. https://t.co/xAAUWz9NtD

Take note, Howard Dean: THAT is how you do innuendo.

#TheFive @greggutfeld Howard Dean is this election year’s Harry Reid. Throw a bald faced innuendo (lie) out there and see if it sticks.

@jaketapper Do any of these people have functioning dictionaries?