Last week, for a limited time, “Team Deplorable” T-shirts and sweatshirts were available for purchase. People were outraged by the liberal media’s attempt to completely erase the Hillary Clinton’s “Basket of Deplorables” comment from the narrative. Regular, hardworking Americans simply would not stand for folks forgetting that a major presidential candidate classified a significant portion of the country as condemnable, worthy of being treated with disgust.

Initially, the “Team Deplorable” shirts were initially only to be available for one week. But too many people have expressed desire to support alternative media and reject the liberal media’s repeated attempts to bury the “Basket of Deplorables” story. Due to popular demand, there is still time to stand up as a proud member of the real America that Clinton so derides.

As the liberal media tries to distract with non-stories (Miss Piggy? Really?), the only way to make sure that people don’t forget come November 8th is to put it out there for everyone to see: 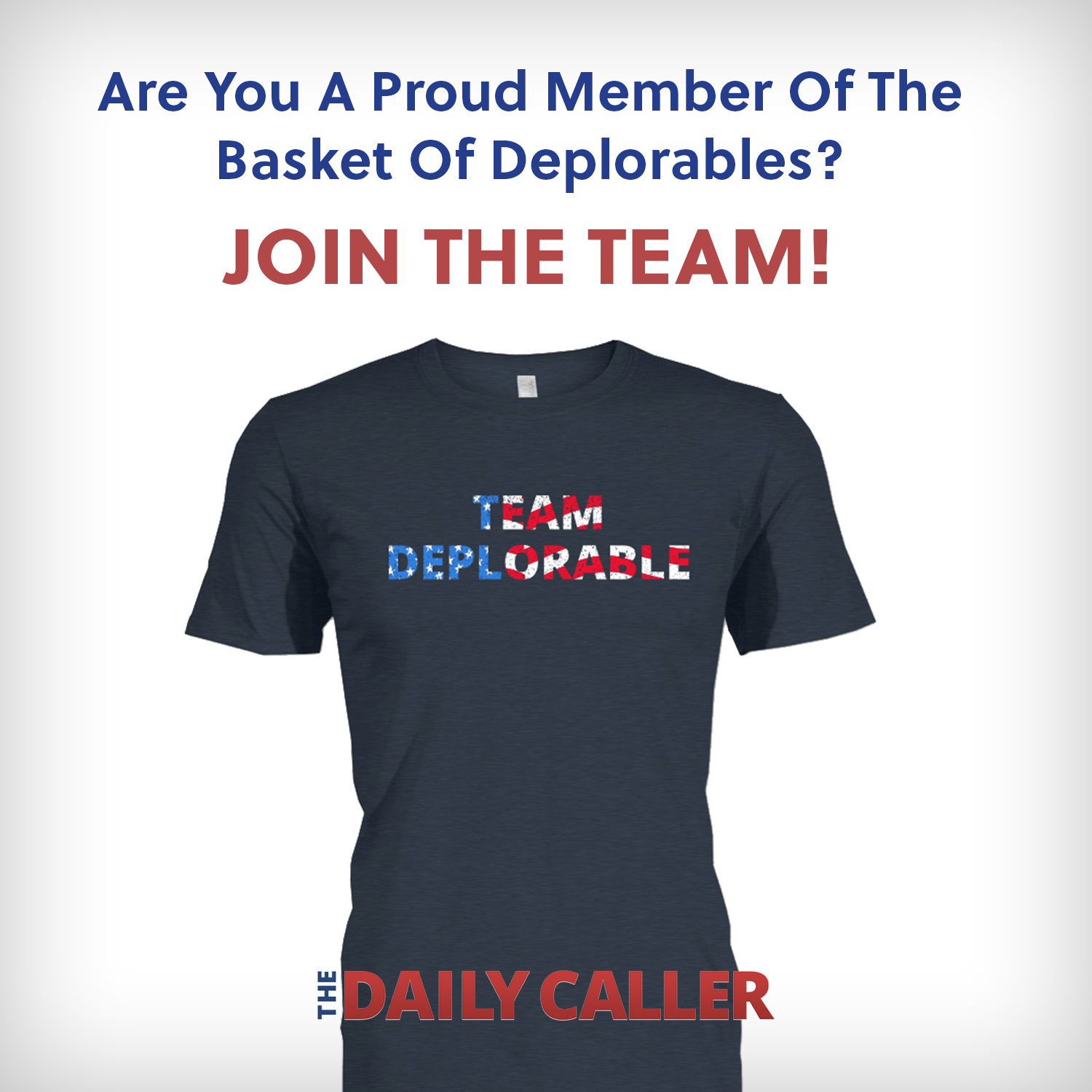 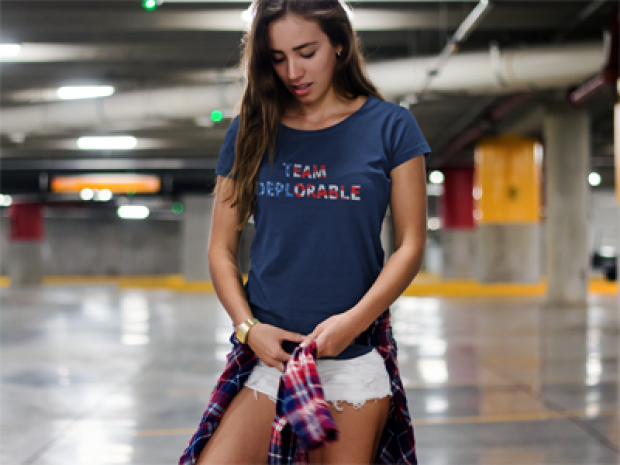