Superstar actor Ben Affleck’s jaw nearly hit the ground when he heard that the Buffalo Bills were beating the New England Patriots.

Affleck was doing promotional interviews for his upcoming movie, “The Accountant” when he was told the Bills were winning 16-0. Initially he thought the reporter meant the game was only in the third quarter and there was plenty of time to pull it out. (SLIDESHOW: Celebrate The NFL Season With The Hottest Cheerleaders In The Game)

He was absolutely shocked when he heard that was the score in the fourth quarter.

These are without a doubt the two best frames of the video. 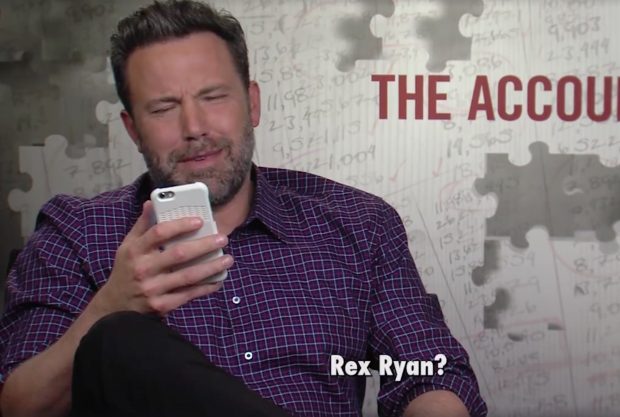 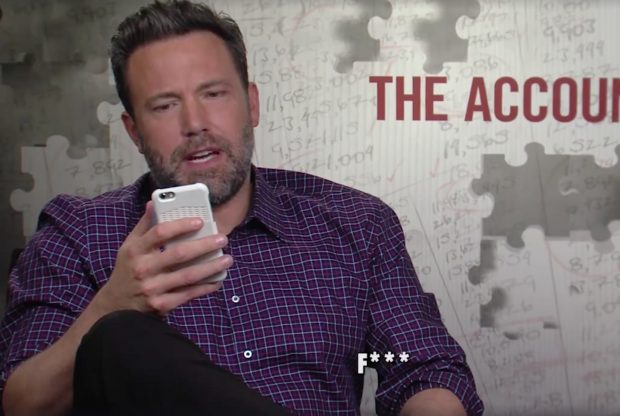 Affleck shouldn’t be sad for too long. Tom Brady is set to return this week at quarterback and the Patriots are sitting at a comfortable 3-1 record for their superstar’s return.