The young Dallas superstars led the Cowboys to a comeback victory over the 49ers. Prescott threw for 245 yards and 2 touchdowns with no interceptions. Elliot ran for 138 yards and a touchdown in his best game as a Cowboy thus far.

Snoop Dogg showed his appreciation for the two rookie stars by inviting them on stage with him at the Punk Society bar in Dallas where he was the guest DJ Sunday. 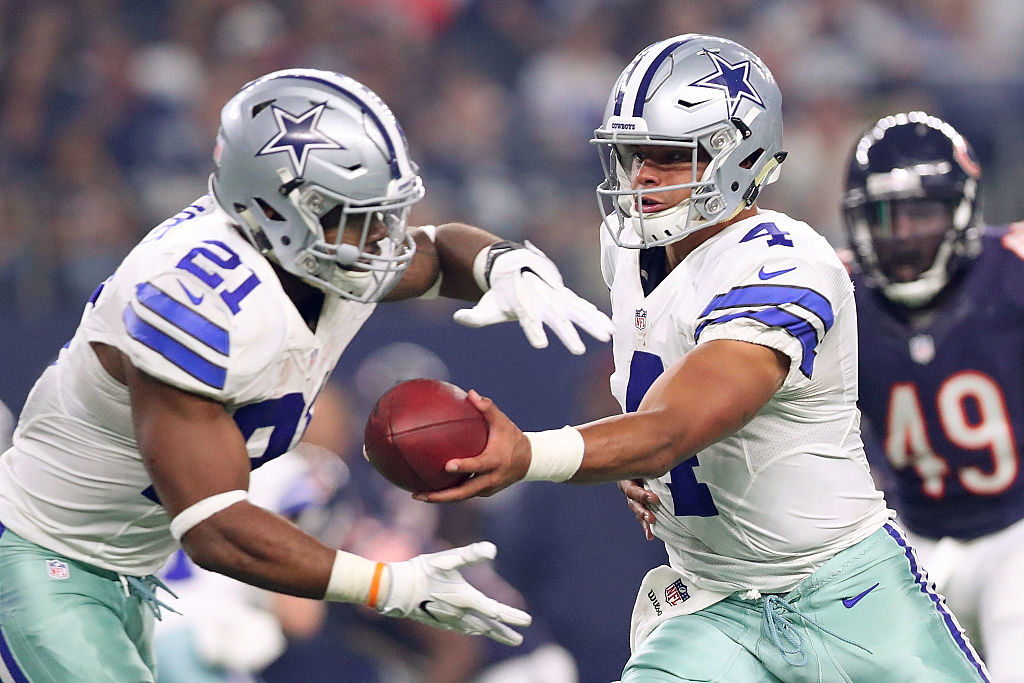 Hopefully Prescott and Elliot refrained from having a celebratory smoke with the marijuana enthusiast. If they did, the Cowboys would be in some big trouble.