Kanye West is “furious” after Kim Kardashian was “terrorized” in Paris and wants to “find who did this.” 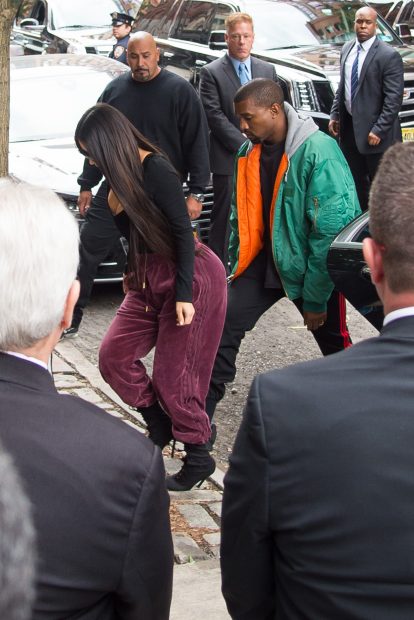 The 39-year-old rapper will not leave his wife’s side, a new report in People magazine claims, after the 35-year-old reality television star was robbed and held at gunpoint in her hotel room in Paris. The men bound and gagged her, stealing $11 million dollars worth of jewelry. (RELATED: Kim Kardashian Just Arrived Back In New York City With A Ton Of Security) 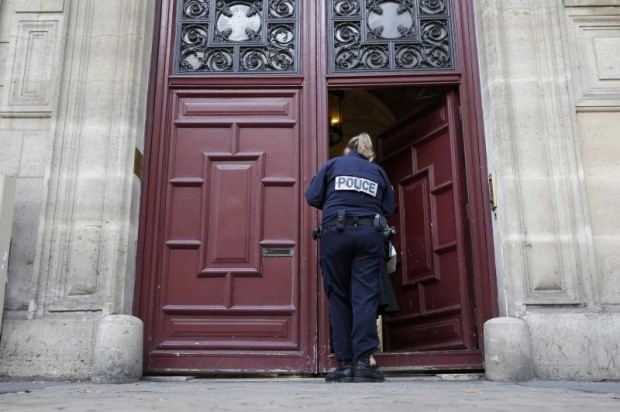 “Kanye says that it has been one of the hardest days of his life, that he feels helpless,” the source told the outlet. “This is a guy who isn’t used to feeling helpless at all. He’s usually in control.” (RELATED: Paris Mayor Insists ‘Streets Are Protected’ After Kim Kardashian Robbery) 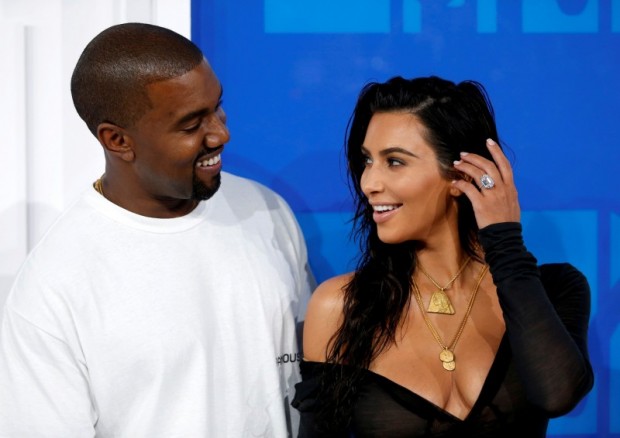 “And now he realizes that he could have lost her, and there wasn’t a thing he could do about it,” the source added. “Kanye is ready to fly over there and take care of it himself. He wants to find the men who did this to his wife.”

“But he knows that the best place for him to be right now is with Kim,” they continued. “She needs him now. He won’t leave her.”

“He feels like she was terrorized,” they said. “It’s not just that she was robbed; it’s that she was put into a position where she begged for her life, thought she was going to be raped. She was brutalized and manhandled.”

Kardashian is also reportedly really struggling after the traumatic ordeal and doesn’t want to be left “alone.” 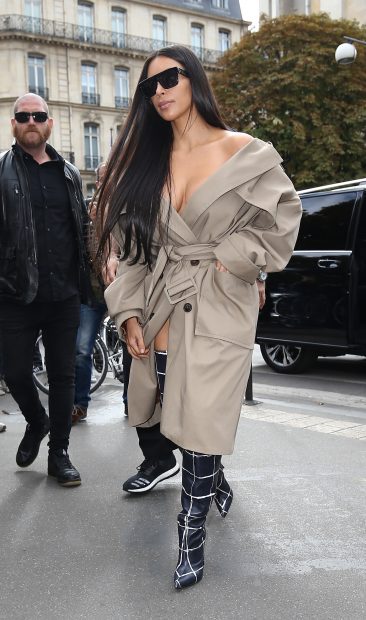 “She just bursts into tears every few minutes,” the source said. “She needs to be with someone all the time; she doesn’t want to be alone.”

West is already reportedly looking into ways to increase her security for the whole family.

“He’s already talking about getting more security, not only for Kim but for the kids,” the source said.”He’s really spooked by the whole thing, because he knows that they are targets now.”

“Kanye is very angry about what happened,” another report said.

The rapper was on stage at the New York City’s Meadows Festival Sunday night performing when he was notified of the robbery. He stopped in the middle of one of his songs, told the crowd he was “sorry” and that there was a “family emergency” and left the stage early.