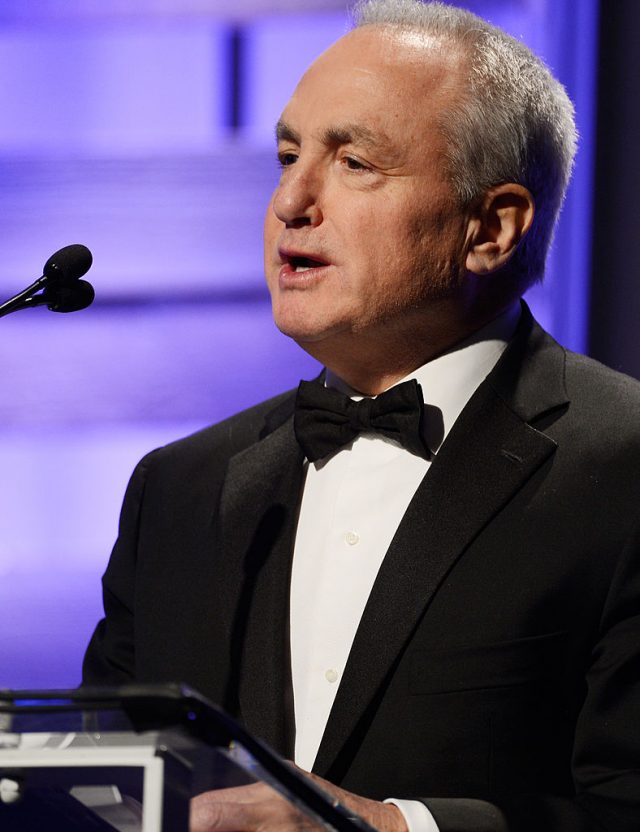 Just days after NBC severed ties with the Republican nominee last fall because of the comments he made about illegal Mexican immigrants during a campaign rally, the network announced he would host the late night show.

Despite the criticism Michaels and the network faced at the time, he said he stands by his decision.

“I don’t want to rehash those things,” Michaels said during an interview with the Hollywood Reporter published Monday. “He is the nominee of the Republican party. We’ve always tried to be non-partisan.”

“I think that he’s one of the most controversial candidates that’s ever happened,” Michaels continued. “But you’ll see what we do this week.”

Michaels added that it was Tina Fey who came up with the idea of having Alec Baldwin play Trump this season.

“The idea came out of a conversation with Tina Fey at some point during the summer,” Michaels said.

“Then I mentioned it to Alec but he’d already committed himself to a movie and [he and wife Hilaria] were about to have their third child. There were a lot of obstacles in the way to working it out. But I just thought he’d be brilliant doing it and I thought he and Kate [McKinnon] would be a match.” (RELATED: ‘Saturday Night Live’ Has Ratings High During Season Premiere)