According to The Washington Post, the Trump Foundation — despite “subsisting entirely” on donations running back to 2008 — never “registered under article 7A of New York’s Executive Law, as is required for any charity soliciting more than $25,000 per year from the public.” 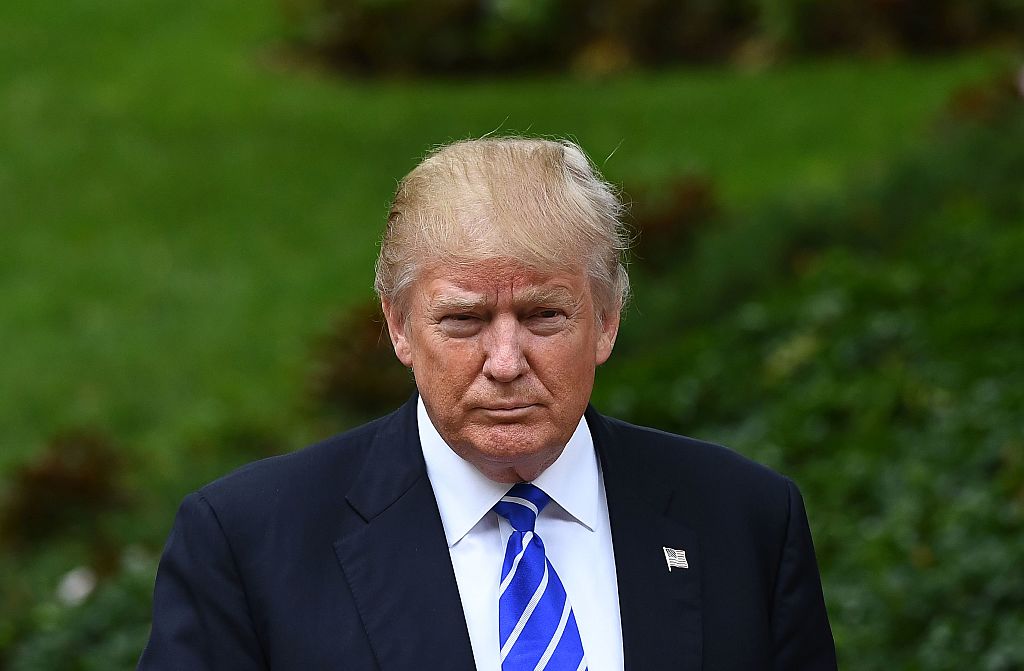 “Based on information received by the Charities Bureau to date, the Trump Foundation was engaged in solicitation or fundraising activities in New York State in 2016, is not and was not registered with the Charities Bureau pursuant to Article 7-A, and was thus not permitted to engage in such activity during this period,” Sheehan wrote in his letter to the foundation.

In addition to immediately stopping collecting donations, Sheehan’s letter demands the foundation properly register and provide the requisite paperwork to the state within fifteen days.

Sheehan explained that any failure to meet the demands “shall be deemed to be a continuing fraud upon the people of the state of New York.”