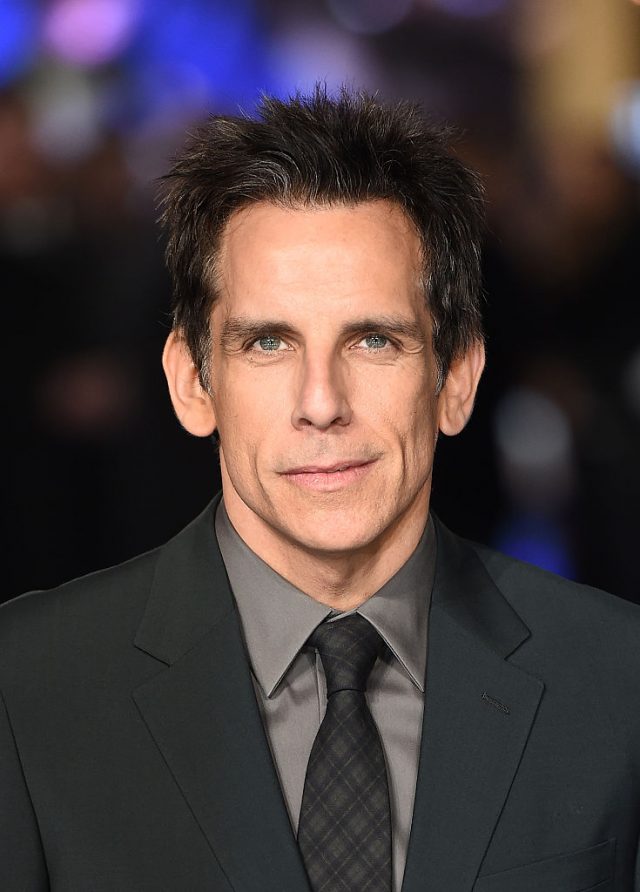 The 50-year-old actor revealed he was diagnosed with an “aggressive” form of prostate cancer two years ago after seeing a urologist and said he has had surgery to treat it.

“It came out of the blue for me,” Stiller said during “The Howard Stern Show” Tuesday. “I had no idea.”

“It’s the second most deadly cancer, but it’s about one of the most curable,” he added. 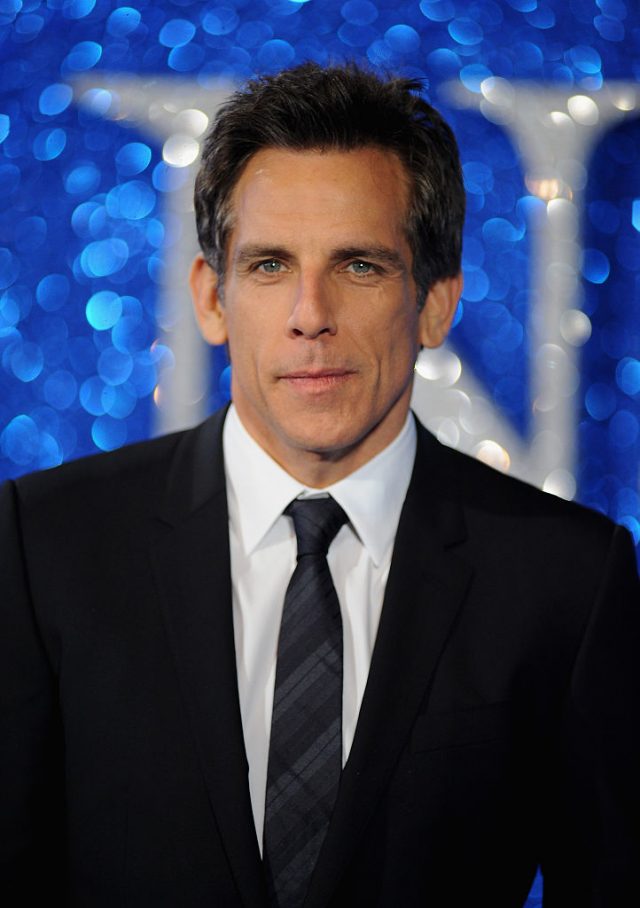 Stiller said he is in the clear now that he has had the surgery to remove his prostate, but encouraged those listening to get tested for it at a younger age.

“I wanted to talk about it because of the [PSA] test … I feel like the test saved my life,” Stiller continued. “The first thing I did when I got diagnosed was get on the internet to try to learn. I saw De Niro had had it. I called him right away.” 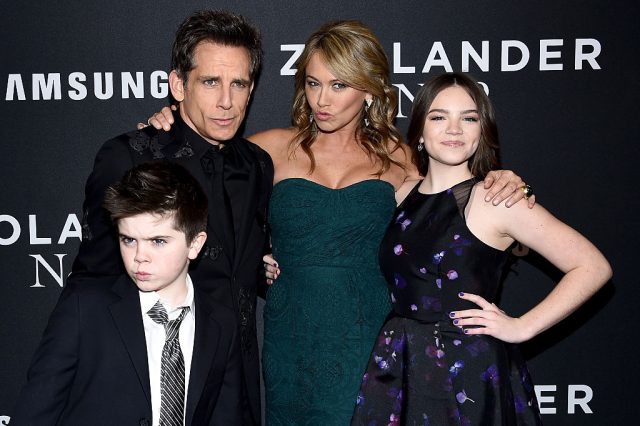 “I told them I had something I had to deal with,” he said. “They were pretty cool with it.”

“Afterwards, it just gives you an appreciation for life. Every six months I’m taking my PSA test to make sure I’m clear.”