Caitlyn Jenner finally reacted to Kim Kardashian being robbed at her Parisian apartment.

The 66-year-old former Olympian posted a black and white picture of his step-daughter on his Instagram account on Tuesday, after the 35-year-old reality star had a gun held to her before she was bound and gagged in her apartment early Monday morning. (RELATED: Caitlyn Jenner Might Have Convinced Kim Kardashian To Vote For Donald Trump) 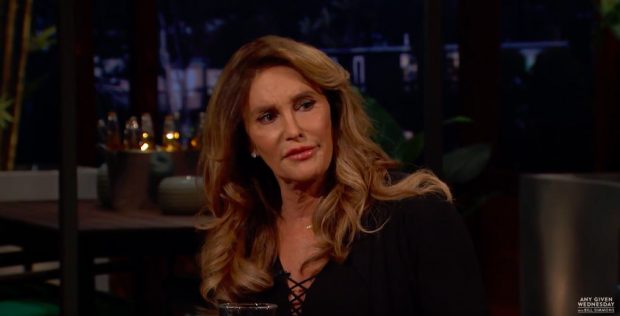 “Love my girl,” Jenner wrote on her Instagram account. “After hearing the full story, I’m so thankful she’s okay.” (RELATED: Caitlyn Jenner: Donald Trump Is Better For Women Than Democrats)
“It’s a reminder for us all to be careful in the uncertainty of this world.”

Jenner received some criticism from followers for being “insensitive” after posting a picture of him with daughter Kylie Jenner on Monday, standing next to the Bat mobile, following news of the robbery.

“Had so much fun with Kylie at Sunday’s car show,”Jenner wrote. “Here we are with my friend Jeff Dunham’s original #Batmobile.”

French authorities believe at least two men tailed the reality star during her visit for Paris Fashion week. A source close to the case told The Daily Mail, one man dressed as a police officer, another as a photographer to gain access to the celebrity, before the robbery where gunmen made off with $11 million dollars worth of jewelry.