Chrissy Teigen has been very clear about who she’s supporting for president, and now she says she thinks “it’s important to vote for the person who is not a sociopath.”

The Sports Illustrated Swimsuit model and her husband, singer John Legend, have been very outspoken about their opinions during the election cycle.

“We’re out trying to get people to register to vote, without telling anyone who to vote for. But I’m sure if you follow me you know my thoughts on who to vote for,” Teigen said on The Ellen DeGeneres Show Monday.

“Of course it’s a really heated election season and I think it’s important to vote for the person who is not a sociopath,” she said hesitantly. “I think that’s a really important thing to do.” 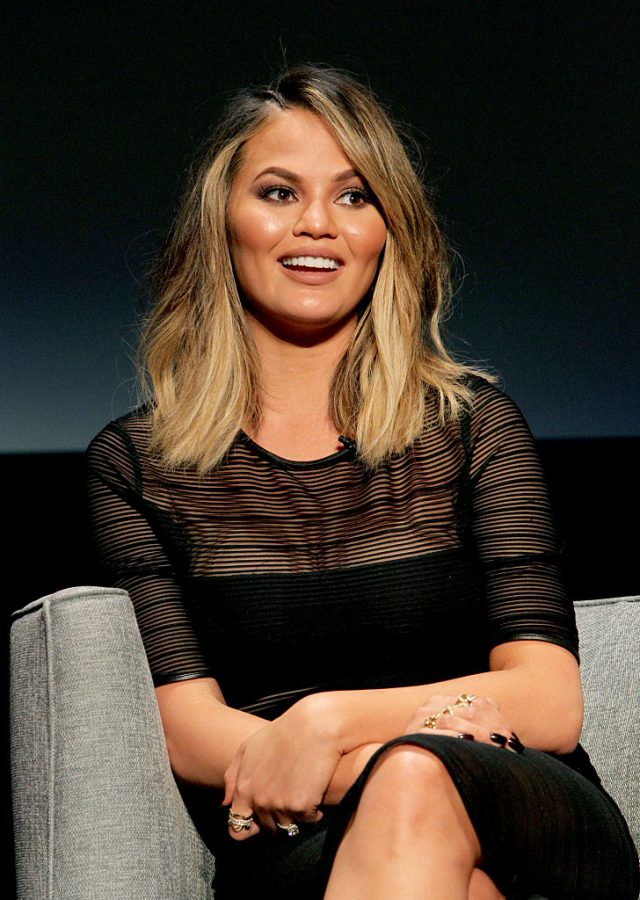 “It’s easy to talk about Donald obviously. There’s so many different things to say about Donald,” Teigen added.

“But why we personally love Hillary is that she is far and away the most qualified for the job. She is ready to see this office AGAIN. She’s seen it before. We are really supportive of her and we’ve loved her for a really long time.”