Hollywood starlet Halle Berry has denied allegations she had a relationship with legendary wrestler Ric Flair.

Flair, commonly referred to as the Nature Boy, claimed on his radio show that he had sexual relations with the former James Bond actress shortly after she got divorced. 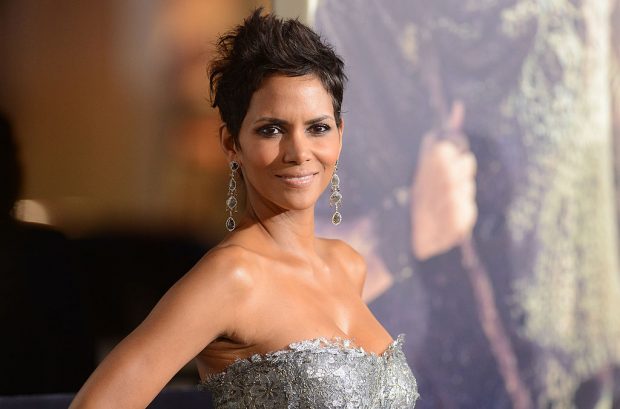 However, Berry is vehemently denying all the allegations made by Flair, and is not happy at all with his claims the two had sexual relations.

A source close to the situation told TMZ Sports, “There is NO truth to this! Halle has literally never even heard of him let alone met him!!!” (SLIDESHOW: This Blonde Bombshell Is The Hottest Chick On The Internet)

“A man doesn’t get to sexualize and lie about a woman he’s never met to better himself or his name. It’s offensive, demeaning and beyond misogynistic,” another source told TMZ Sports.