Katie Holmes is supporting Hillary Clinton in the presidential race and it seems her daughter, Suri is one of the main reasons the Democratic nominee has Holmes’ vote.

Holmes, who shares Suri with her ex-husband Tom Cruise, has been bonding with her daughter over the course of the election cycle. 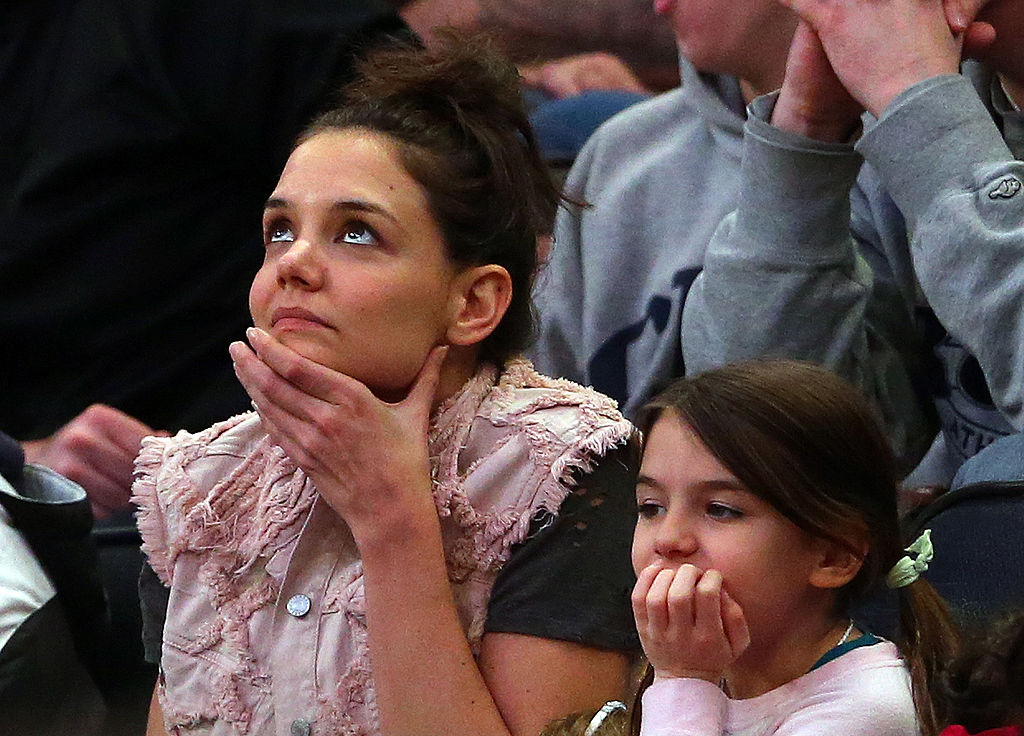 “We watch the debates together,” Holmes told People Magazine. “It’s wonderful to have my 10-year-old see a woman up there doing well and being very clear and thoughtful in her responses and in her passion for what she wants to do for our country. That’s so powerful for a 10-year-old girl to see,” Holmes added.

“Obviously, it means so much as a woman to have the first woman president,” Holmes continued, “but more importantly, she’s incredibly qualified for the job.” 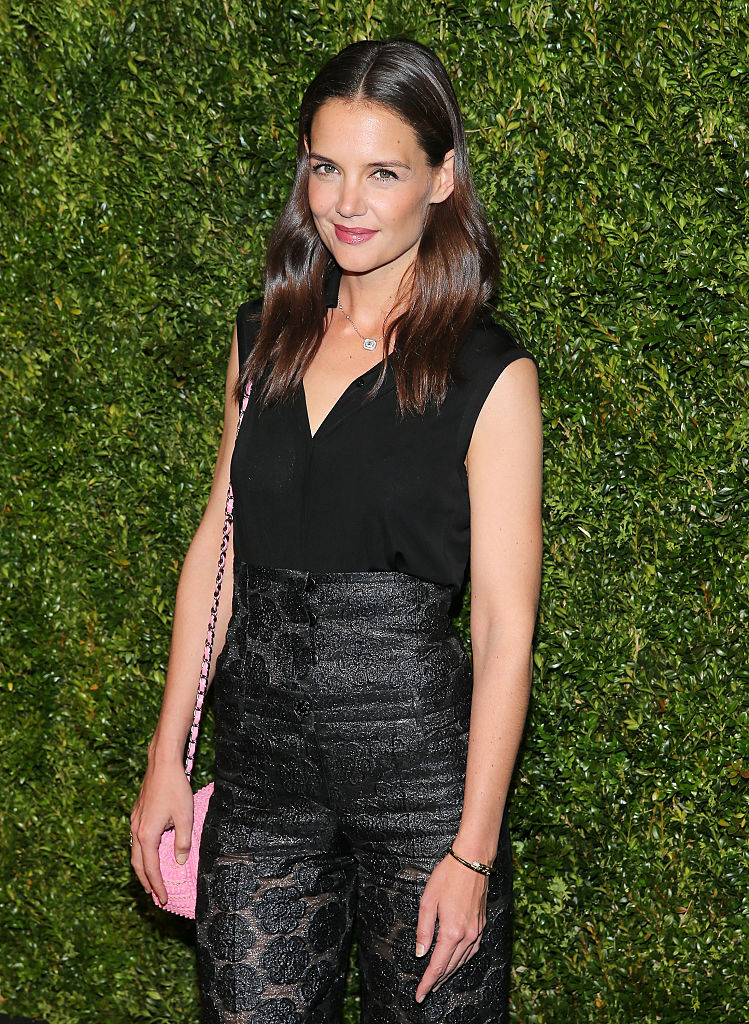 “I believe in her, I feel her — and she has always worked so hard for children,” the 37-year-old mother said. “I believe that our country will be taken care of with her as president.”

It seems that Suri has had a profound impact on Holmes support for the Democratic nominee.