Leonardo DiCaprio said people who don’t believe in climate change should not be allowed to hold office. 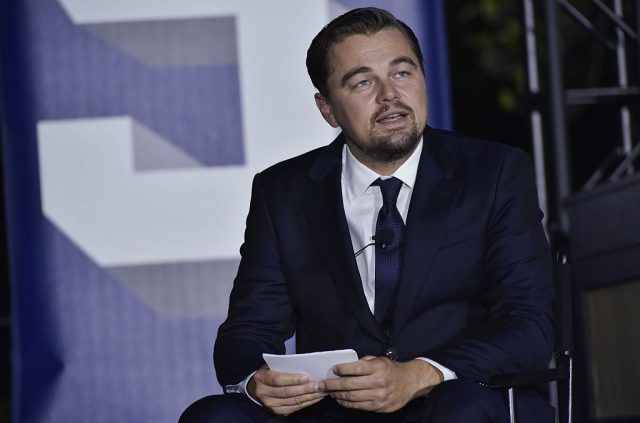 While moderating a panel with Barack Obama and atmospheric scientist Katharine Hayhoe at the White House Monday night, the 41-year-old actor made a pointed dig at Donald Trump.

“The scientific consensus is in, and the argument is now over,” DiCaprio said during his opening remarks. “If you do not believe in climate change, you do not believe in facts, or science, or empirical truths; and therefore, in my humble opinion, should not be allowed to hold public office.” (RELATED: Leonardo DiCaprio Is Hosting A Huge Hollywood Fundraiser For Hillary Clinton)

“We must empower leaders who not only believe in climate change but are willing to do something about it.”

“So, with that, I’m so very honored and pleased to be joined onstage with one of those leaders — a President who has done more to create solutions for the climate change crisis than any other in history — President Barack Obama.” 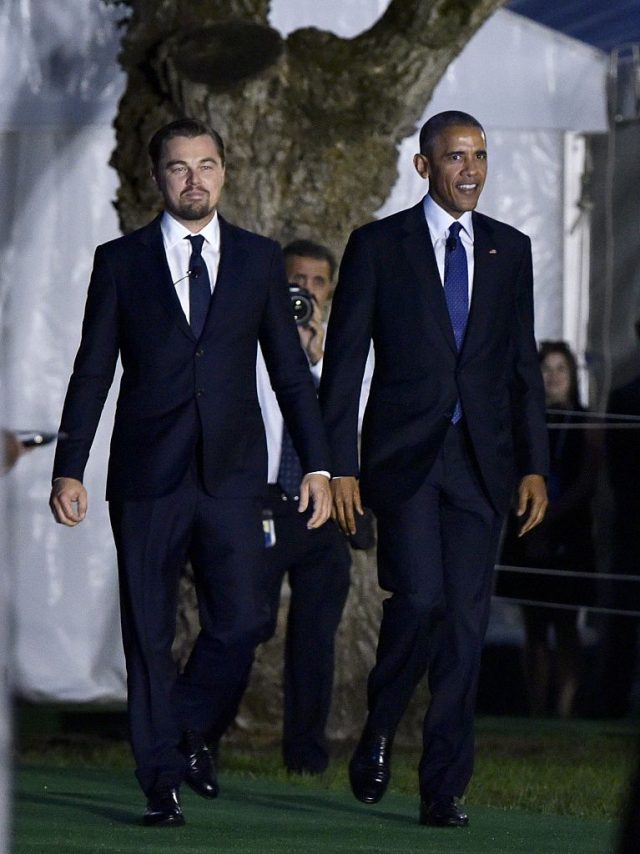 DiCaprio was at the White House for the South by South Lawn festival to promote his new climate change documentary — that Obama appears in — called “Before the Flood.”

“We are very proud of the work we’ve been able to do over the last eight years here in the United States,” Obama said. “[But] climate change is happening even faster than five years ago or 10 years ago … which means we’re really in a race against time.” (RELATED: Leonardo DiCaprio Backs Out Of Hillary Clinton Fundraiser)

“We also have to recognize that this transition is not going to happen overnight, and you’re not starting from scratch,” he continued. “People are locked into existing ways of doing business.”