Imagine for a moment: you’re a grown man who gets paid to play the sport you love. You run around on a pristine grassy field in front of thousands of adoring fans once a week and a decent paycheck hits your mailbox every month. Pretty nice.

There’s just one problem: your team won’t pay for a private plane to shuttle you to and from games. That’s right — and I should warn children to avert their eyes at this point — you have to fly commercial. Sometimes — again, I hate to be the one to write these words — you have to fly Southwest.

That’s what players for the Los Angeles Galaxy have been dealing with for years. The Galaxy play in Major League Soccer, the top professional soccer league in the U.S. They are, by any measure, the most successful club in the league’s 20-year history. Thankfully, the Los Angeles Times uncovered this scandal Monday.

“The Galaxy may be Major League Soccer’s premier franchise, one with a record five championships and a Hall of Fame roster of coaches and players. But on the 2 1/2-hour trip the Galaxy took Friday, the team endured the same kinds of delays, uncomfortable seats and crowded cabins that have made business travel more pain than pleasure,” the Times reports.

The worst part is the physical toll it takes on the players.

“There are physical costs as well. Last season, [Alan] Gordon had to be helped off a plane with a back issue after a long flight in an uncomfortable seat. Defender Ashley Cole developed a similar injury on the Galaxy’s first trip this season,” according to the Times. “After the team boarded a commercial flight for a short trip to Denver, the plane was held on the tarmac for two hours and Cole’s back locked up.”

Memo to Alan Gordon and Ashley Cole: you’re not helping the perception that soccer players are special snowflakes who fall down injured at the touch of a fly. 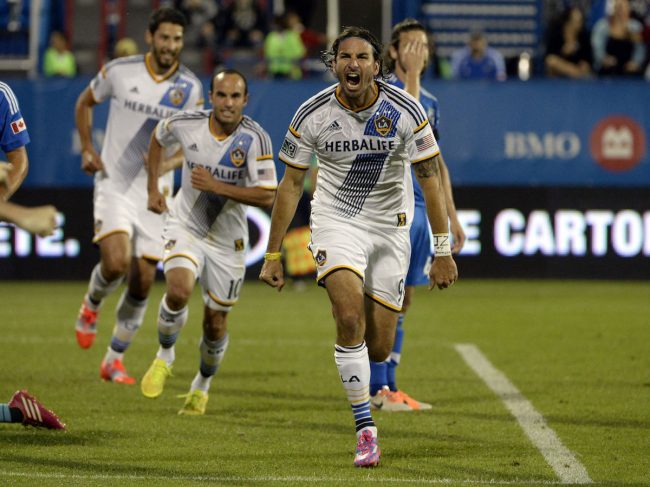 Los Angeles Galaxy forward Alan Gordon (9) reacts after scoring a goal against the Montreal Impact during the second half at Stade Saputo in 2014. (Eric Bolte-USA TODAY Sports)

“It’s difficult to sit in those tight seats,” Cole told the Times. “And you never know who you’re going to sit next to. You can’t really sleep on their shoulder. So you’ve just got to take it.”

“I’m embarrassed that we travel that way,” added Galaxy coach Bruce Arena. “I don’t think it helps the reputation of our league.”

Thankfully, The Daily Caller is here to help. We have some practical tips to avert this slow-motion disaster.

1. Get better — at soccer and at collective bargaining. Practice more, train more, run more. Get better at passing, dribbling, shooting and defending so that more people will want to watch you play. More viewers equals Gulfstream. Get better at collective bargaining. You guys just negotiated a deal with the league last year. If this is such a concern, why not raise it then? Instead of whining, learn how to get the deal you want. Last time I checked, the Art of the Deal is still in print. A guy named Chris Voss was a hostage negotiator for the FBI, and he has written a pretty interesting book on negotiating. Get better at it, and then you won’t have to have to sit in coach with the rest of us plebes.

2. Don’t play in LA. Middle America is a fantastic locale that could cut your travel time in half for games on the East Coast. May I suggest Kansas City? They have a beautiful stadium that sells out pretty much every game. They have delicious barbecue. They have green grass. Columbus, maybe? It’s a city on the rise with some nice German breweries and a decent airport. The traffic is far better than the 405. Houston? Chicago, even?

3. Quit soccer. Go ahead — just quit. I understand that it’s too hard. Some people are fragile flowers who injure their backs while sitting on a plane. Going through TSA security, desperately avoiding contact with fans, lugging your bags through LAX — it’s humiliating. Give it up. It was a fun ride, but without a private charter flight, what’s the point? 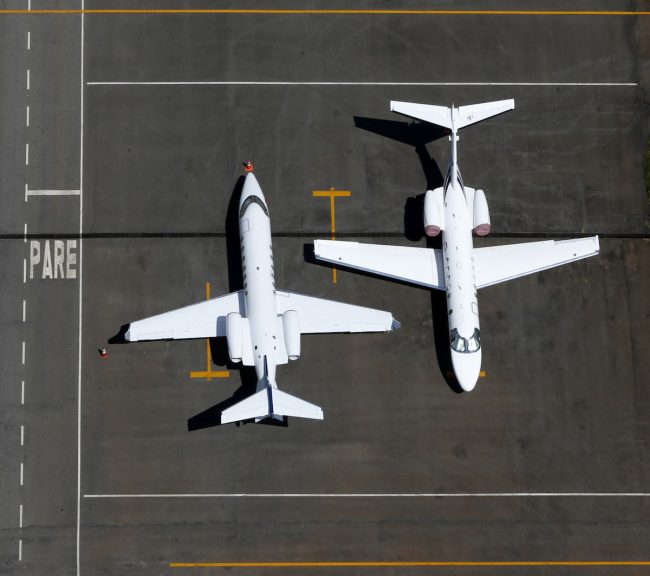 Soccer used to be a middle class sport. In countries like England, Brazil, Mexico and Italy, soccer was the sport that anyone could play and most people could watch. The terraces were packed with regular working class people, and if you were poor, you could probably still afford a soccer ball to kick around with your friends. Now tickets in the top leagues in Europe are sky-high. MLS, to its credit, has kept ticket prices low. I usually pay $25 to stand and sing with DC United supporters at RFK Stadium. That’s quite a bit cheaper than what I would pay to watch the Redskins. The money to charter private jets for each team has to come from somewhere, and usually it’s the fans that get tapped.

If they raise ticket prices to fuel a Challenger 300 for Alan Gordon, fans will be the ones fuming.