Hillary Clinton praised Kanye West when she was asked about Kim Kardashian being robbed at gunpoint in Paris. 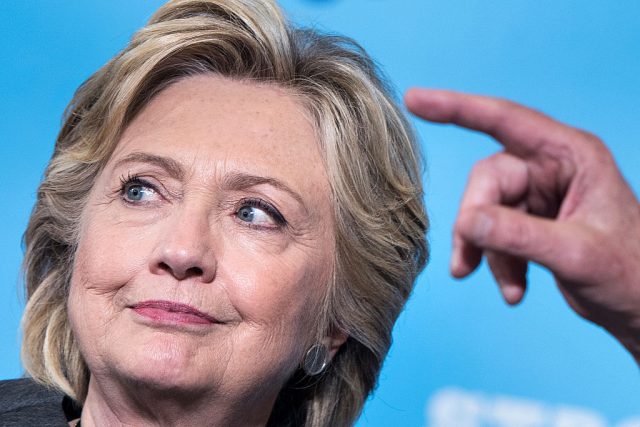 The Democratic nominee was asked about the 35-year-old reality star being bound and gagged in her hotel room while several masked men made off with $11 million in jewelry.

“I felt really bad for her,” Clinton said during an interview with Extra Tuesday. “She’s home now, right? He [Kanye West] was in the middle of the concert and he ran offstage. Bless his heart.” (RELATED: Alec Baldwin To Play Donald Trump On ‘Saturday Night Live’ This Season)

“I’m just glad nobody was hurt.” 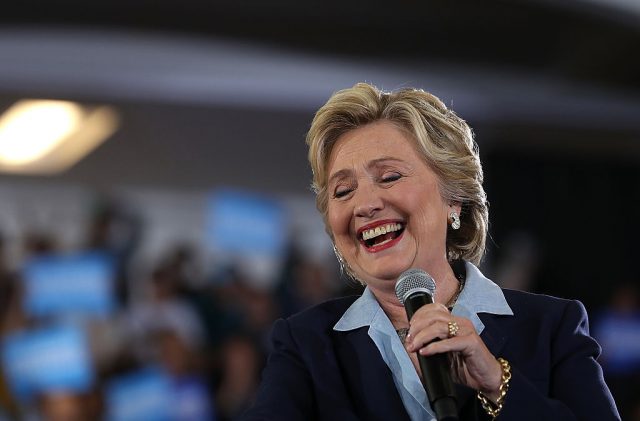 During that same interview, Clinton said she thought Alec Baldwin’s impersonation of Donald Trump on “Saturday Night Live” was “perfect.”

“I can’t wait to see what else they’re going to do,” she said. (RELATED: Kim Kardashian: I’m Voting For Hillary Clinton)

“His look, his scowling, his staring down then muttering his response, he was perfect. I don’t know who is going to show up at the next debate Sunday night.”

Clinton and Trump meet again for the second presidential debate in St. Louis this Sunday night. 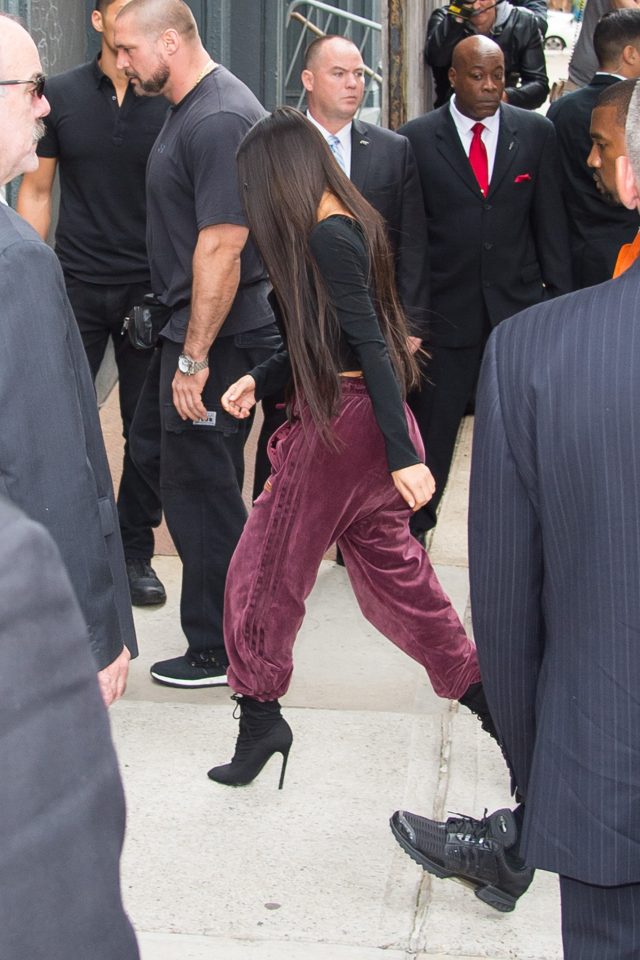 “I had a long conversation with Caitlyn, who has always been open about her political views,” Kardashian wrote, “and she encouraged me to do my research before making my decision and then vote for the candidate whose policies aligned with the things that matter most to me.”

“And so that’s what I did. I thought about the things that are so important to me that they outweigh everything else, such as gun control and protecting women’s rights to safe and legal abortion.”