Boulder, Colorado police shot and killed a man wielding a machete at the Champions Center at the University of Colorado’s Folsom Field Wednesday morning after the suspect refused to drop his weapon.

The incident began in the parking area outside where the man with the machete got into a confrontation with another individual. The suspect then entered the building, according to a statement by CU police spokesman Scott Pribble.

Officers from the CU and Boulder police departments responded to a call around 9:15 a.m. and confronted the suspect in the Champions Center. At about 9:28 a.m., shots were fired and “officers reported the suspect was down,” according to the Boulder Daily Camera. 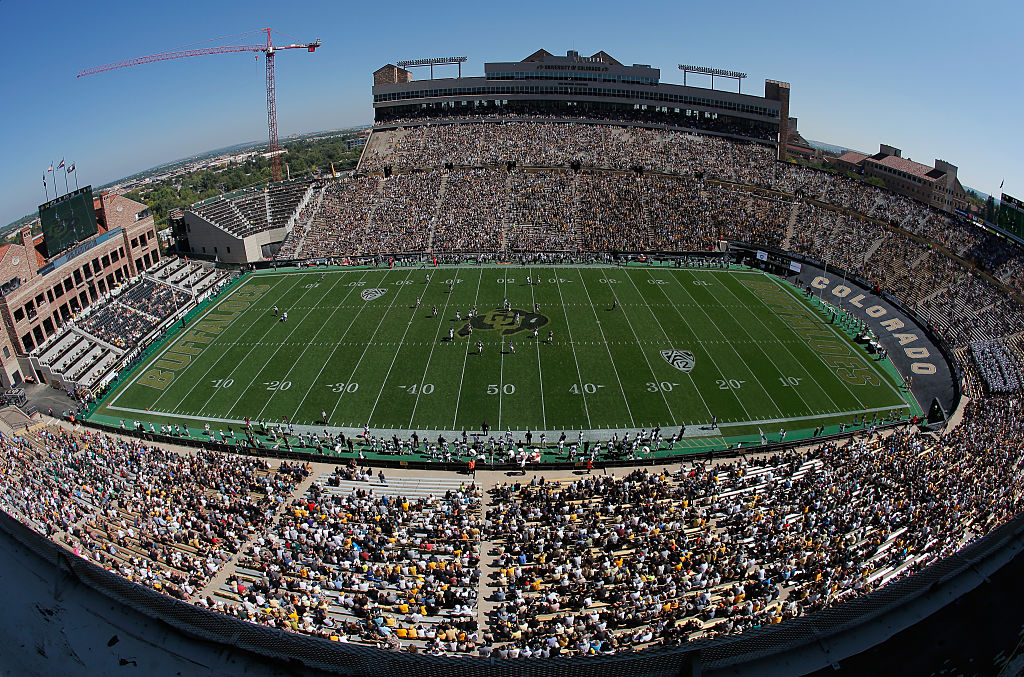 The man “was directed to put the weapon down and refused, and it was at that time, for public safety that we believe the shots were fired,” Pribble said.

Colorado athletic director Rick George offered a statement Wednesday afternoon in response to the incident. “First and foremost all our student-athletes and staff are safe,” George said. “We have safety protocols in place, and when everyone received the campus alert, all responded accordingly and the protocols were effective.”

“I want to recognize the Boulder and CU police departments for their prompt and swift response to this incident and neutralizing the suspect. Their quick actions allowed for this situation to be ended without further incident.” 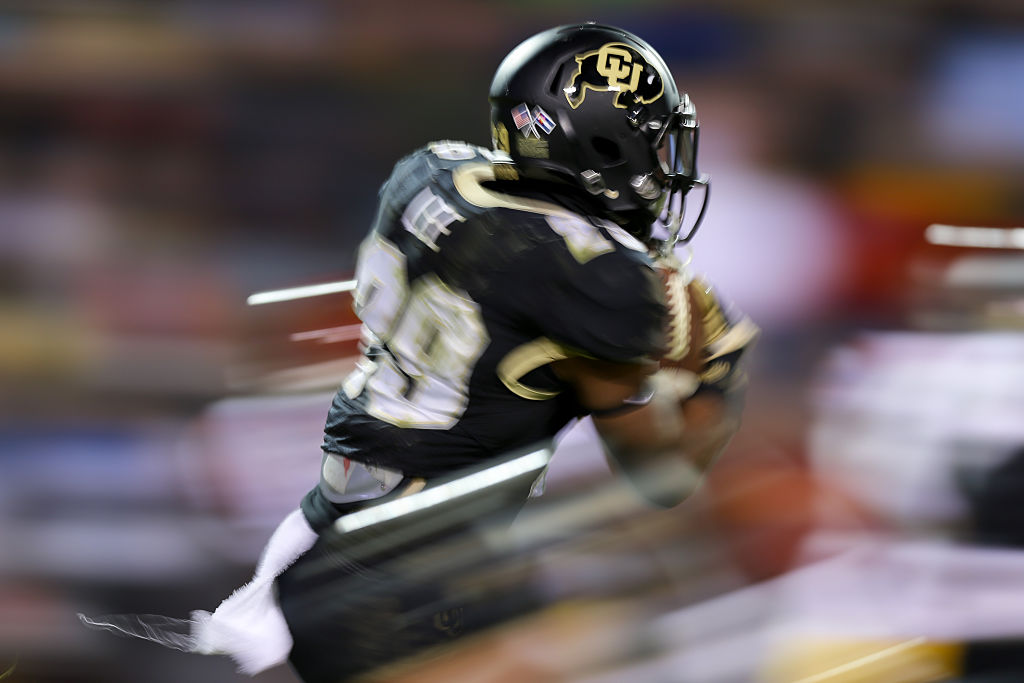 The Champions Center is home to the CU Athletic Department’s administrative offices as well as the sports medicine department, the football locker room and team lounge.

A source claimed the man appeared to be a “religious zealot of some kind,” and was overheard talking about “looking for sinners,” the Daily Camera reported.