Nick Offerman said the election would be over already if Hillary Clinton wasn’t a woman. 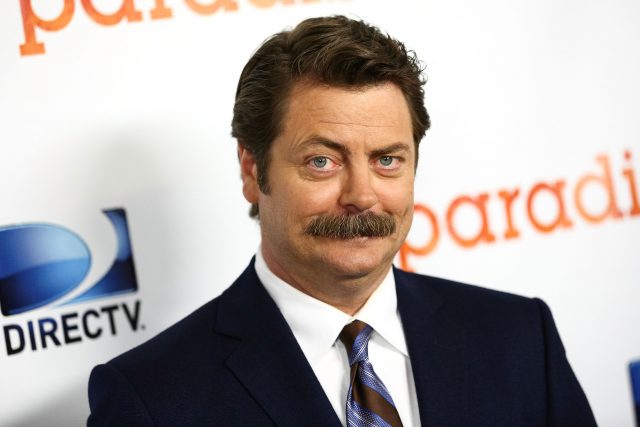 The actor who plays the gun-toting breakfast enthusiast Ron Swanson on “Parks on Recreation” revealed that he isn’t much like his character at all during an interview with Esquire that was published Wednesday.

“I think unfortunately, for the democratic process, there’s no logical or sane or moral choice to be made other than voting for Hillary Clinton,” Offerman said when asked about the election. “But I also think that if she were not a woman, we would not be in this boat. I think the election would be over already.” (RELATED: Clint Eastwood On Hillary Clinton: ‘It’s A Tough Voice To Listen To For Four Years’)

“And that’s another sad thing, that a large reason there’s so much anger and mistrust of her is because people are very reluctant to see the patriarchy topple,” he added. 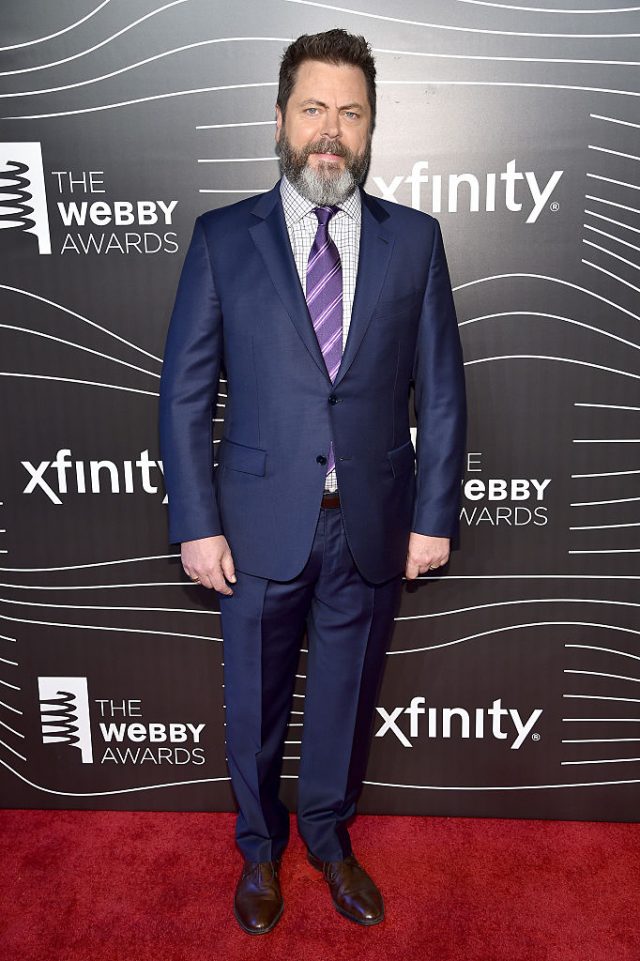 “I am incredibly excited that the glass ceiling will be shattered.”

“I mean, we’ve had our first black president and we’ll probably have our first woman president. And of course we’re going to go kicking and screaming as a nation into that, we would have it no other way. At the end of the day, we’re all a bunch of big babies. But what an exciting accomplishment.” (RELATED: Clint Eastwood: Democrats Exploited The Khan Family)

In May, Offerman mocked Donald Trump while he was hosting the Webby Awards.

“If Donald Trump becomes president and gets his tiny, tiny hands on our Internet, we may never get to do this again,” he said at the time.