Vanilla Ice has decided he’s going to ride out the storm down in Palm Beach, Florida despite the calls for evacuation for the rapidly approaching Hurricane Matthew. 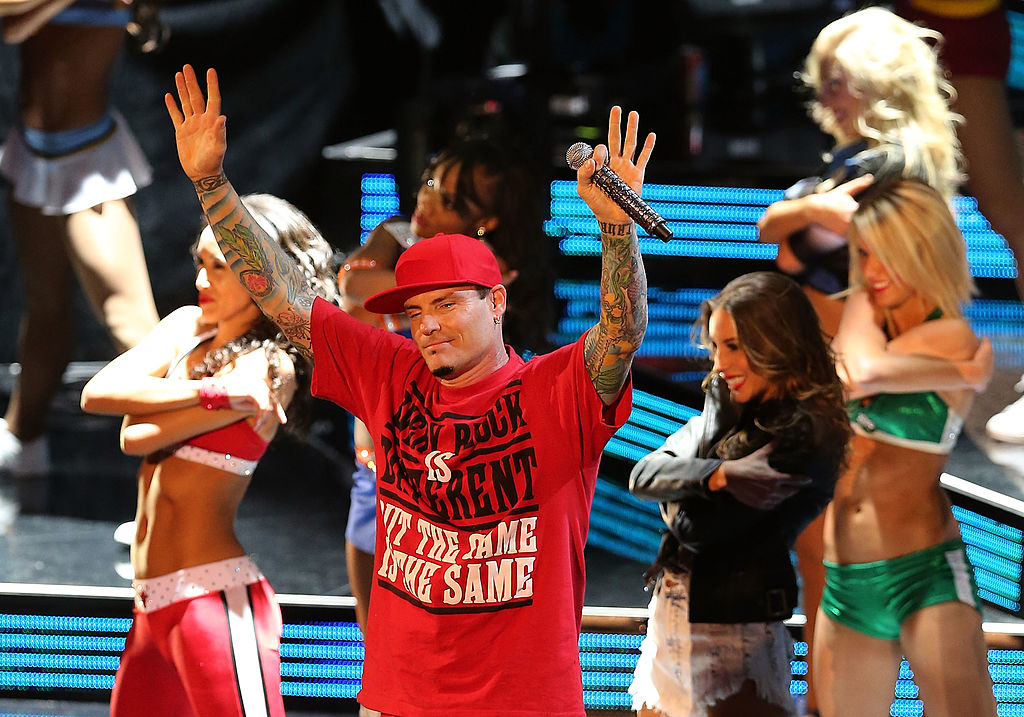 In fact, the rapper flew down there Tuesday and according to his Twitter, he has no plans to leave.

I just flew into Palm Beach to batten down the hatches, The hurricane is coming. From one extreme to another. #Hurricane

This hurricane is serious and coming right at me. I’m going to ride out the storm. I’ll keep you updated pic.twitter.com/LQGzAFY9O8

Hurricane on the way. Batten down the hatches. #HurricaneMatthew on its way to Palm Beach and the entire Atlantic… https://t.co/nn5a0fowDz

Right now things are pretty calm, but you know what that means, the calm before the storm. The entire Florida Georgia and Carolina Coast 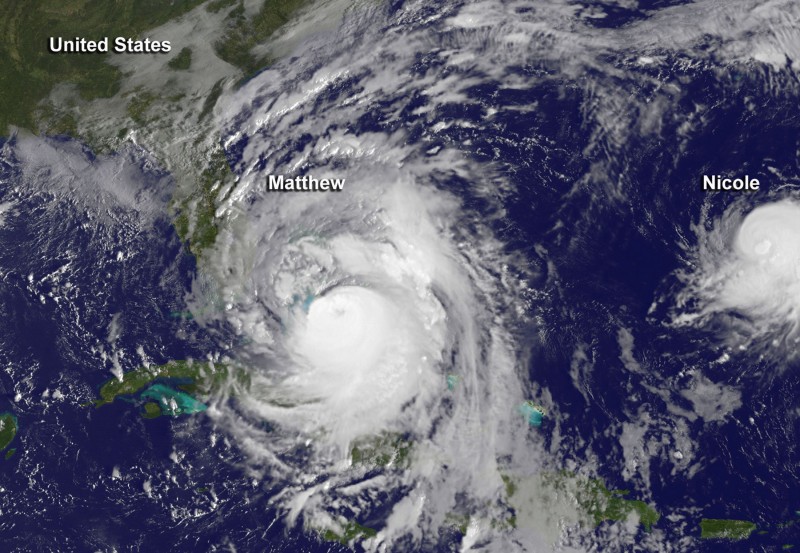 The celebrity’s decision to stick it out in the storm caused some classic reactions on Twitter.

If ever there was a more convincing argument to get out of dodge – Vanilla Ice is staying. Don’t be Vanilla Ice, kids. https://t.co/qv63ynFILi

Like virtually every other decision in your life, do the opposite of what Vanilla Ice does. Evacuate, people. https://t.co/czwYN1wjIr

Vanilla Ice is neither collaborating with nor listening to the authorities on this matter. https://t.co/SXCzhLnt3c

It doesn’t seem that anybody will convince Vanilla Ice to get out of the path of the storm, but Twitter is telling people to look at him as an example of what not to do.

Stay safe out there.