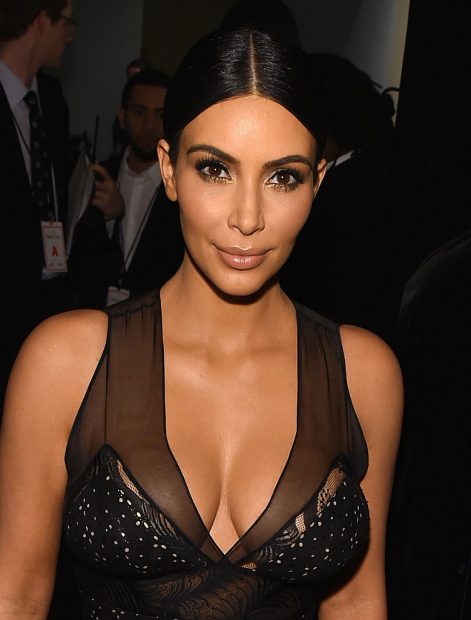 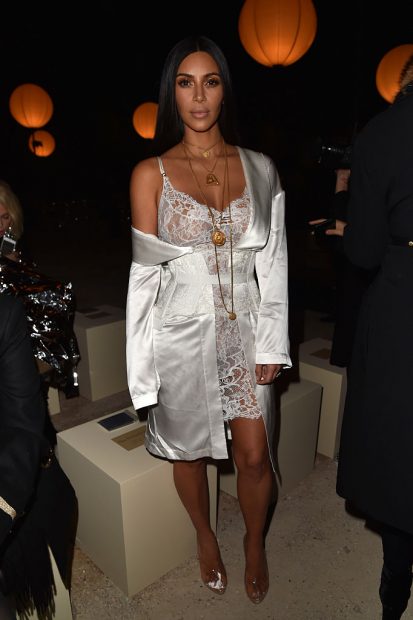 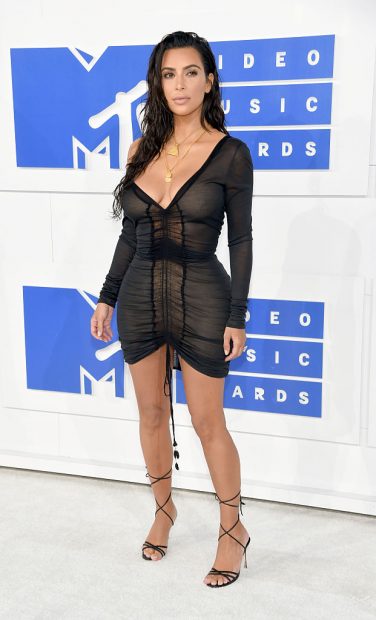 Kardashian was alone in her Parisian apartment early Monday morning when five gunmen reportedly broke into her room and robbed her at gunpoint, making off with $11 million worth of jewelry.

French police have said they believe the multi-million dollar heist to have been done with help from her security team.