Anonymous sources familiar with the Inspector General’s report told the Associated Press that Lewis, who was fired by Secretary Carter roughly one year ago, improperly used his credit card and lied to a bank to get charges removed. The report states that Lewis was guilty of conduct unbecoming an officer, according to AP sources. 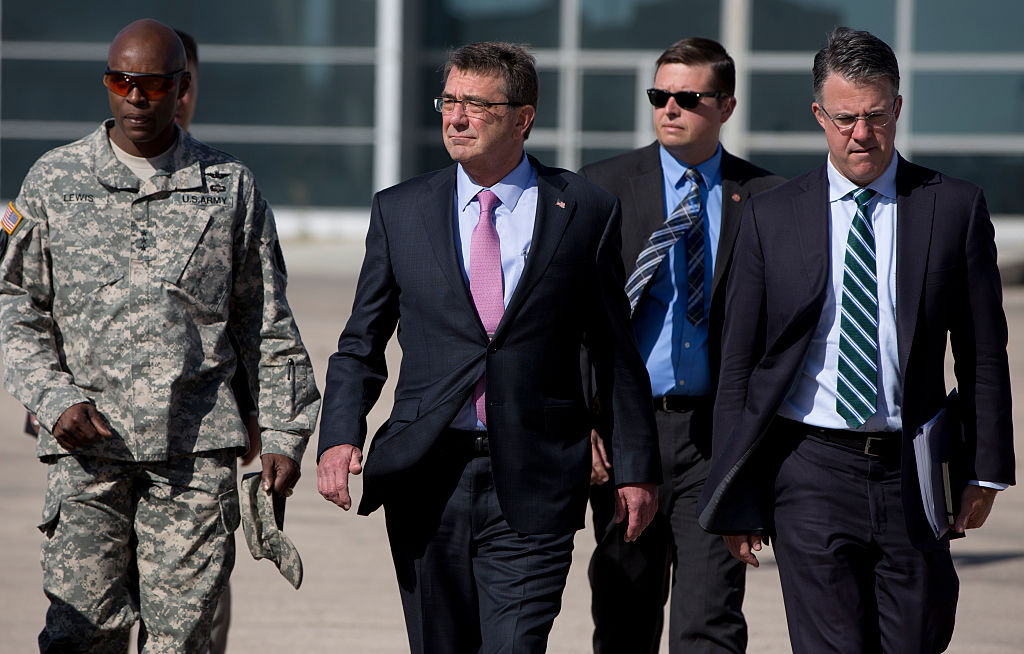 Though the report has not been officially released, the AP’s sources say the charges occurred at two separate gentlemen’s or strip clubs: Cica Cica Boom in Rome, Italy and The Candy Bar in Seoul, South Korea.

In the Rome incident, Lewis attempted to charged $1,800 to a personal credit card but was denied and “had to walk back to his hotel with a female employee of the club, and wake up a Defense Department staff member to get his government card to pay the bill.”

Lewis has admitted to attending Cica Cica Boom, but denied that it was a strip club.

In the Korea incident, Lewis made two charges totaling roughly $1,100 dollars at The Candy Bar, located in a commercial area of Seoul known as “Hooker Hill.”

The investigation yielded two separate receipts matching Lewis’ charges, yet he denies visiting the club at all.

Lewis says he did visit the area and noticed the two charges on his statement upon returning to Washington, prompting him to call the bank and have the removed as fraudulent.

The IG is expected to release the full report to top Army officials on Thursday, when they “will determine what, if any, punishment is required and at what rank Lewis would be able to retire.”