Barack Obama isn’t completely convinced that Hillary Clinton is going to be president. 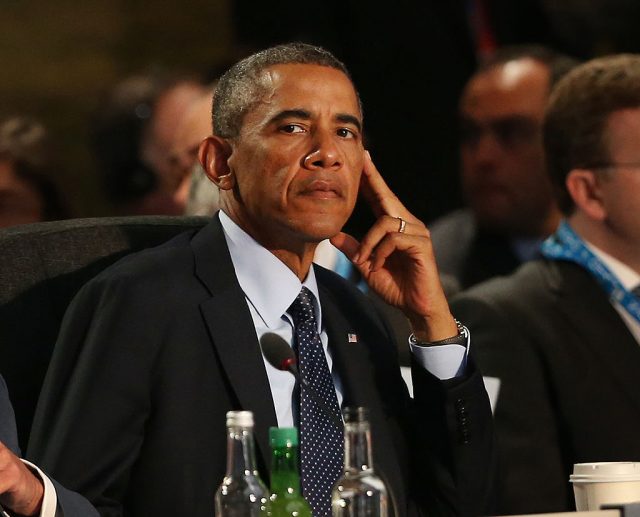 The president acknowledged the tight race between Clinton and Donald Trump while speaking to a group of donors at a fundraiser in Chicago on Friday. (RELATED: Hillary Clinton Comments On Kim Kardashian’s Robbery)

“I’m confident that we will have an incredibly capable successor in the White House by the name of Hillary Rodham Clinton,” Obama said at the event — which cost $10,000 a head. “When I say I’m confident, I’m not overconfident.” 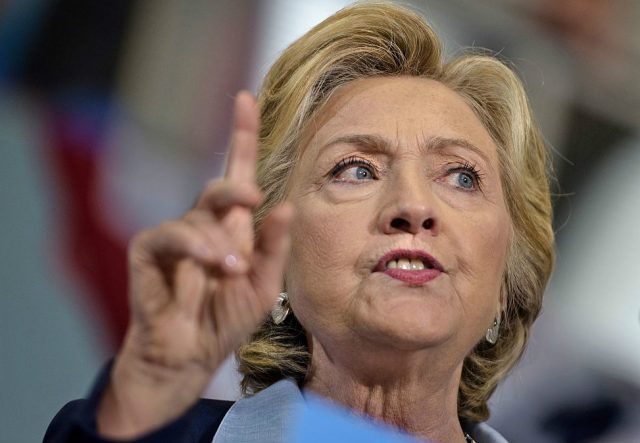 “The ability of Hillary to build on the legacy we’ve established these last eight years will depend, ultimately, on what happens in the House,” he added. “We have incredible candidates, and if we are willing and able to really bare down this last month.”

Obama previously said he is going to cast an early vote for Clinton.

“I’ll probably do early voting,” he said when asked if he will vote in the precinct. “I’ll fill out my form. Don’t worry, I’ll be voting, man. I’m gonna be doing a little campaigning and a little voting too.” (RELATED: Leaked Emails Reveal Darius Rucker Refused To Endorse Hillary Clinton)