Hillary Clinton’s campaign desperately tried to get Darius Rucker to endorse her, but he refused. 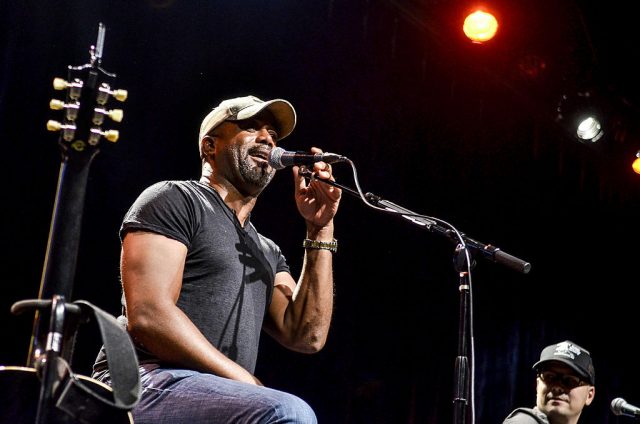 A hacker, who is reportedly operating on behalf of the Russian government, recently leaked thousands of Capricia Marshall’s emails online. Marshall worked under Clinton while she was at the State Department.

[dcquiz] One of the leaked emails revealed how she and a man named John Sykes tried to get Michelle Kwan to convince Rucker — famously known as “Hootie” — to publicly endorse Clinton.

“Anything you can do try to get him to the rally that HRC is doing next Friday in Columbia,” Marshall wrote an email to Kwan. “They have Charlie Wilson — but we need him!” (RELATED: Hacker Releases Tons Of Emails From Clinton State Department Insider)

“I spent two weeks talking to Scott,” Kwan wrote, “and at the end Darius is just not ready to endorse or help. He’s actually in Columbia next week but won’t do anything — ugh!!!!! And, I’m chipping away at your list 🙂 Thank you!” 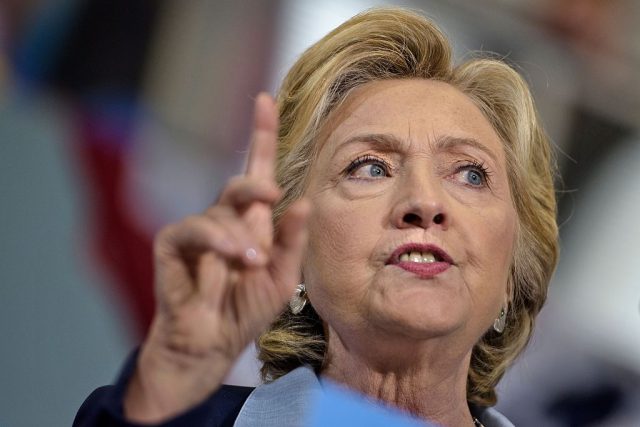 “I am taking a long shot,” Sykes wrote in response. “Darius just left Scott. I am asking Borchetta to ask Darius. I lost his cell #. I am trying to get it through the label to talk to him. He is an old friend.”

It is interesting to note that Clinton’s running mate Tim Kaine recently deleted a retweet of a video of himself playing “Wagon Wheel” on the harmonica.

Though the song was originally sang by “Old Crow Medicine Show,” Rucker made his own version of it in 2013. (RELATED: Is Tim Kaine Embarrassed About His Harmonica Skills?)