Tiger Woods has officially committed to compete in the his first PGA tournament in more than a year.

The golfer is set to make his return to the tour after a 14-month hiatus following multiple back surgeries. Last month, Woods announced that he was aiming to return by the time of the Safeway Open in Napa, California, and it seems as if his comeback is right on schedule. 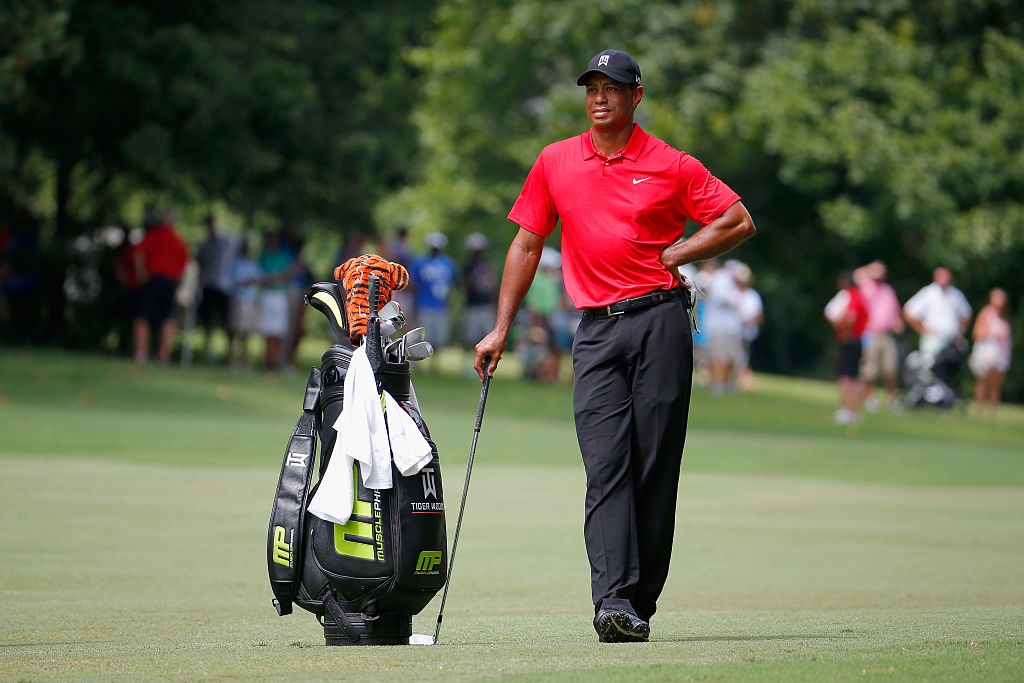 Woods has clinched 79 PGA Tour titles throughout his career, making him second all-time behind Sam Snead with 82. He has 14 major championships and has spent “a record 683 weeks at No. 1 in the Official World Golf Ranking between 1997 and 2014.”

Woods’ last PGA Tour appearance was for the Wyndham Championship in August 2015. Shortly after that tournament, Woods underwent microdiscectomy surgery. He did not participate in the 2014-2015 PGA Tour season. 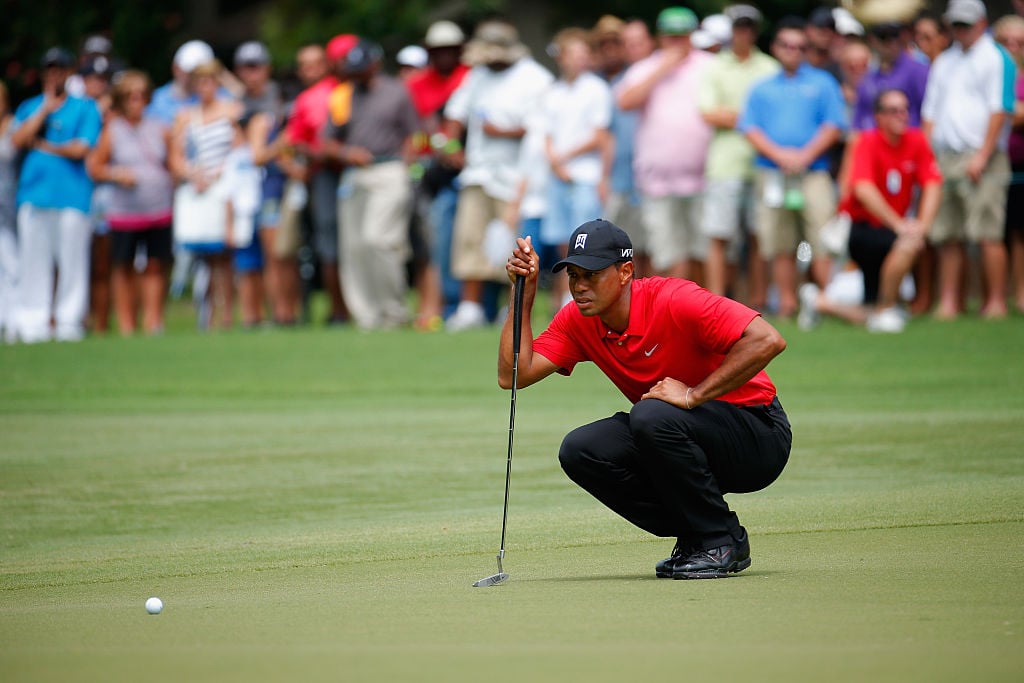 Tiger Woods has been on a break from competition since August of 2015. (Photo by Kevin C. Cox/Getty Images)

According to Jesper Parnevik, a friend of Tiger, the 14-time major champion is looking like his old self. Parnevik recently played with Woods and told Golf Digest, “he’s hitting it great. He’s pounding it a mile and flushing everything.”

“On the range, at least, his trajectory and ball flight are like the Tiger we knew 15 years ago. Comebacks are never a sure thing, but something tells me his might be spectacular,” Parnevik said. 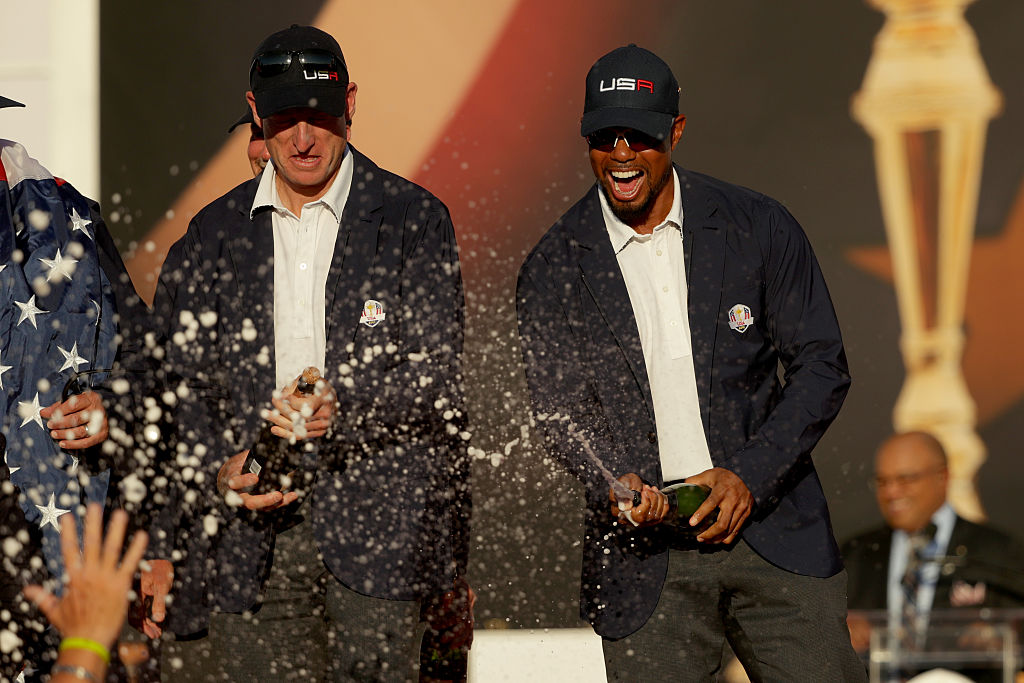 Whether or not Tiger’s return to the Tour will be a success is yet to be determined, but golf fans everywhere are sure glad he’s back.