Police raided Vick’s apartment in Newport News, Virginia, where they allegedly found crack cocaine, a baggie of molly and some marijuana residue, according to TMZ Sports. 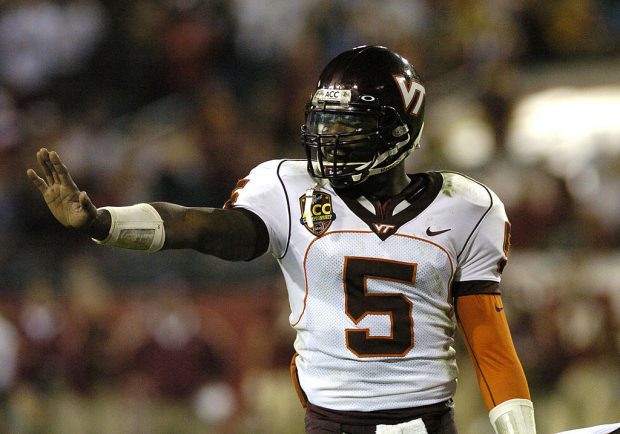 He has now been charged for possession of a schedule I or II drug. This is also hardly the first time that Vick has been in trouble. He has also been arrested for fighting a police officer. (RELATED: Former Football Star Vick Arrested)

The brother of NFL superstar Mike Vick flamed out after leaving Virginia Tech and never had a successful NFL career.