Washington Redskins owner Dan Snyder has sent a plane full of supplies with two players to Haiti in an effort to help after Hurricane Matthew ravaged the country.

Redskins players Pierre Garcon and Ricky Jean Francois went to Haiti on Monday to represent the organization in the relief effort, according to the Washington Post. 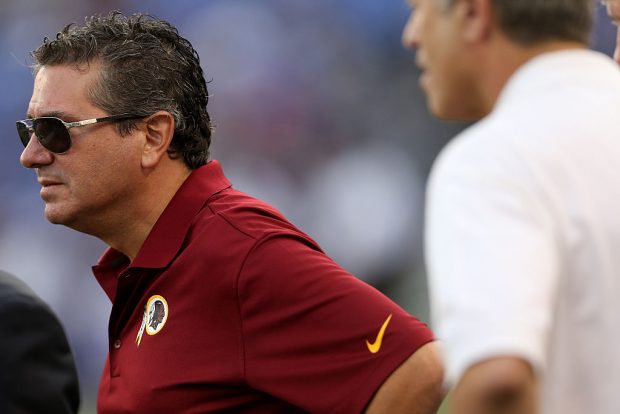 BALTIMORE, MD – AUGUST 29: Washington Redskins owner Dan Snyder looks on prior to the start of a preseason game against the Baltimore Ravens at M&T Bank Stadium on August 29, 2015 in Baltimore, Maryland. (Photo by Matt Hazlett/ Getty Images)

It’s unknown exactly how many Haitians died during the horrific hurricane, but the number is believed to be near 1,000. Hurricane Matthew also caused serious damage to Florida and the lower East Coast region of the United States. (RELATED: NFL Legend Is Clearly Ready To Handle Looters During Hurricane Matthew) 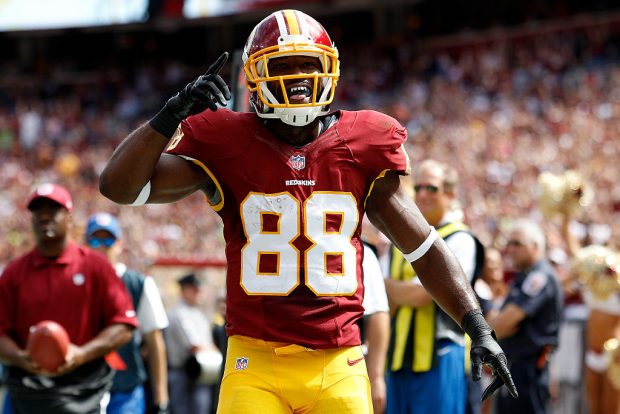 LANDOVER, MD – SEPTEMBER 20: Wide receiver Pierre Garcon #88 of the Washington Redskins celebrates a second quarter touchdown during a game against the St. Louis Rams at FedExField on September 20, 2015 in Landover, Maryland. (Photo by Matt Hazlett/Getty Images)

Snyder and the Redskins are currently 3-2.