Newly leaked emails reveal that one of Bill Clinton’s closest aides whined that Chelsea Clinton kept “going to daddy” when she didn’t get her way. 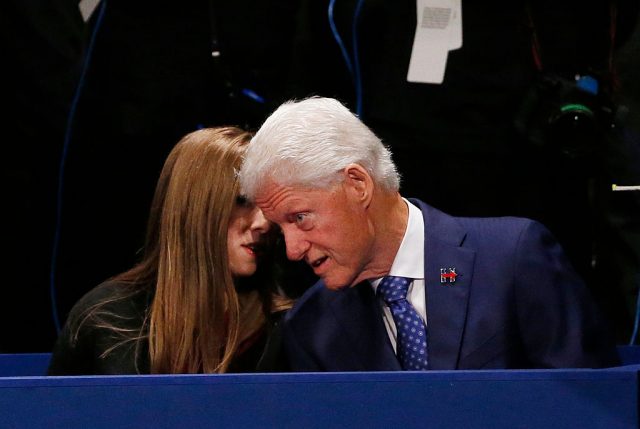 “This is the 3rd time this week where she has gone to daddy to change a decision or interject herself in the process she says is so important to maintain,” Band wrote in an email to John Podesta, Justin Cooper and Cheryl Mills. “Her father decided to keep cgi [Clinton Global Initiative] as it always was and bob is jewish/didnt like that decision and went to cvc [Chelsea Clinton] and thus it will be changed.” 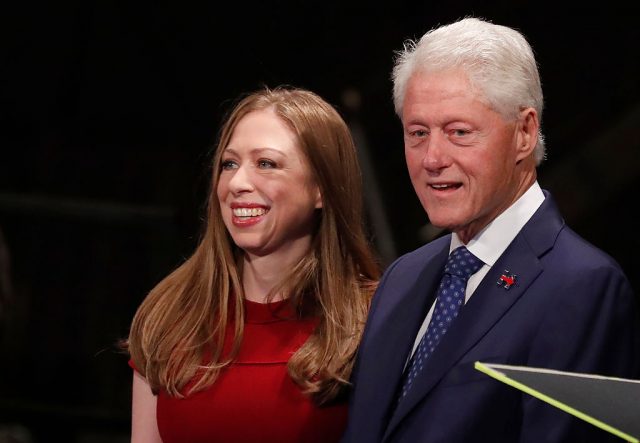 “Wjc [Bill Clinton] will say I  never said it shouldn’t be changed.. Sad because it will hurt cgi but the larger problem is that cvc has spent 7  days in her office to date and people will go to her with self interested  choices to be made and she will side with them thus hurting the organization.” 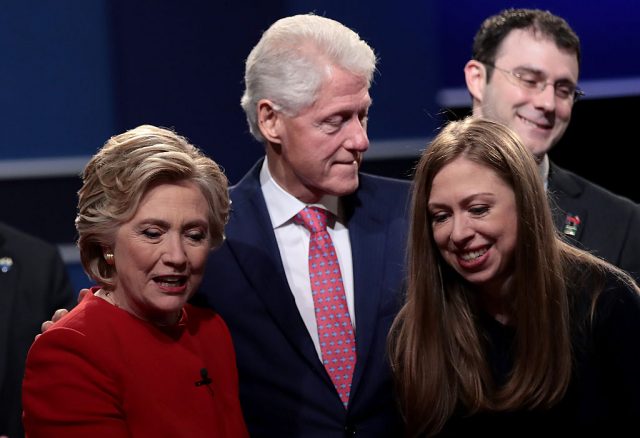 In another email, Band complained that Chelsea blabbed about an ongoing Clinton Foundation investigation.

“I just received a call from a close friend of wjcs who said that cvc told one of the bush 43 kids that she is conducting an internal investigation of money within the foundation from cgi to the foundation,” Band wrote.

“The bush kid then told someone else who then told an operative within the republican party I have heard more and more chatter of cvc and bari talking about lots of what is going on internally to people.” 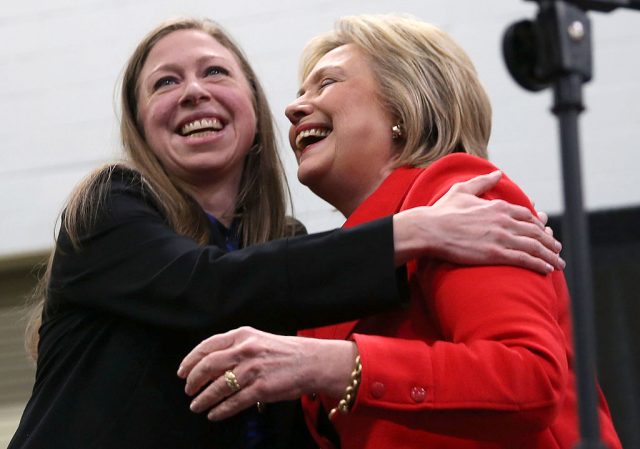 The same aide also once grumbled that Chelsea was acting like “a spoiled brat kid.”

“She is acting like a spoiled brat kid who has nothing else to do but create issues to justify what she’s doing because she, as she has said, hasn’t found her way and has a lack of focus in her life,” Band said in another email. (WIKILEAKS Emails: Chelsea Clinton Acted Like A ‘Spoiled Brat Kid’)