Scientist Who Predicted Pandemic Blasts WHO: ‘They Set Us Back A Great Deal’

Jim Carrey has been hit with a second wrongful death lawsuit.

After the actor’s 30-year-old ex-girlfriend Cathriona White committed suicide in her Los Angeles home last September, her mother has now filed a lawsuit against Carrey blaming him for her death.

In court papers filed this week, Brigid Sweetman accuses Carrey of giving White three sexual transmitted infections that made her suicidal, along with shaming and threatening her to remain silent. (LAWSUIT: Jim Carrey Made His Ex-Girlfriend Suicidal By Giving Her STDs)

“Sweetman says Carrey was first dismissive and then claimed she contracted any disease she might have from someone else,” TMZ reported Tuesday. “The suit claims Cathriona struggled emotionally before OD’ing on Ambien, Propranolol and Percocet.”

“The mom says when her daughter persisted, Carrey ended the relationship and said, ‘You have become too much drama.'” 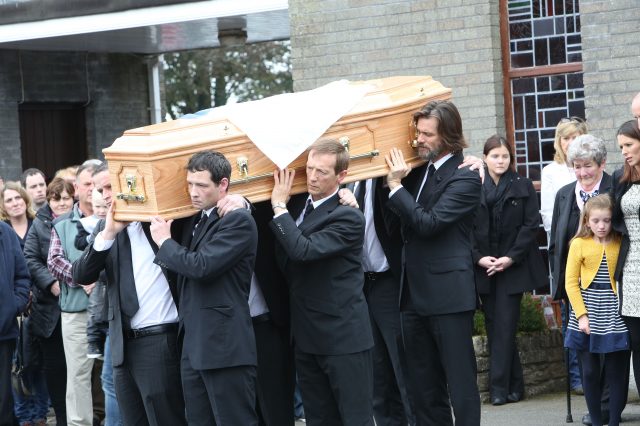 An autopsy report released last year found four prescription drugs in White’s system: a mix of painkillers, beta blockers and a sleep aid. Three of the prescriptions were prescribed under the name “Arthur King.”

Carrey met White in 2012 and dated her for a few months before breaking up, but they had rekindled their relationship in May 2015. The couple reportedly broke up again just days before her death. (RELATED: Jim Carrey Hit With Wrongful Death Lawsuit After Ex-Girlfriend Commits Suicide) 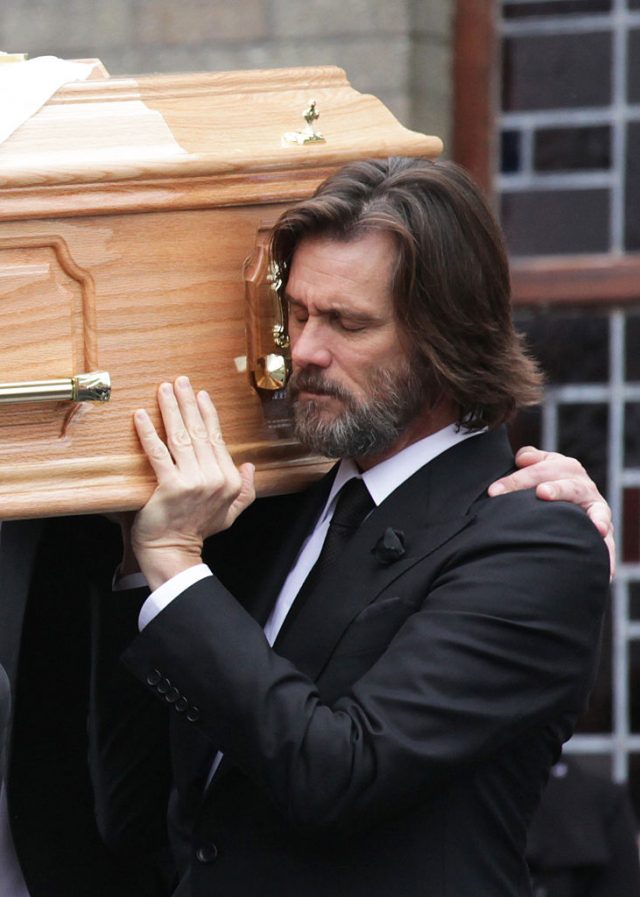