Paula Jones responded to Joy Behar’s claim that she was a “tramp” with a series of tweets Tuesday morning. 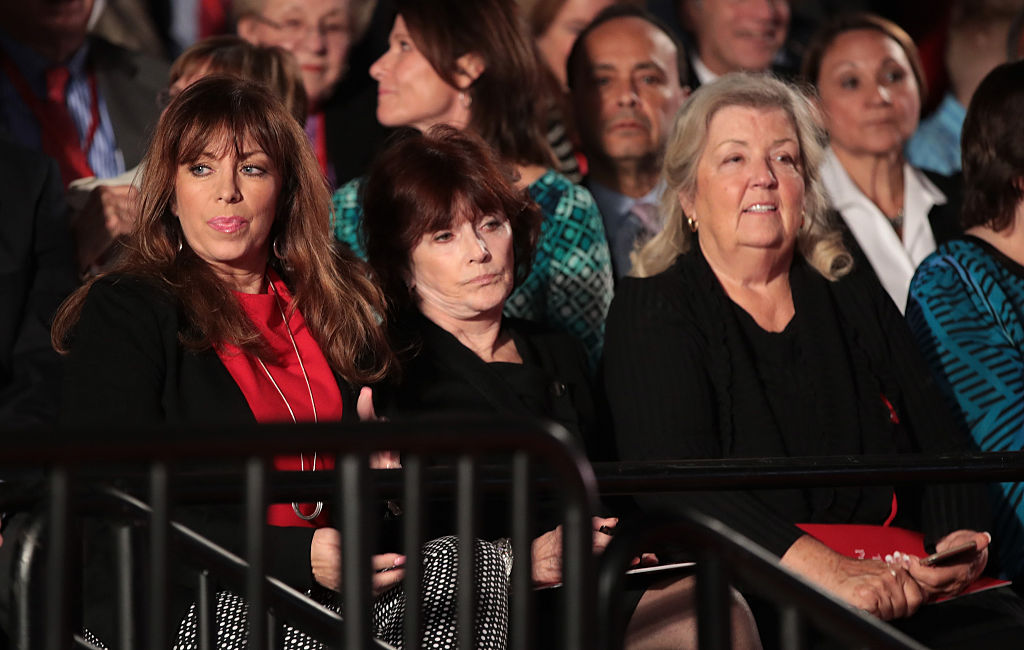 Jones, who sued former President Bill Clinton for sexual assault in relation 10 a 1991 incident in Arkansas, demanded an explanation from Behar for the comments she made during Monday’s broadcast of “The View” on ABC. (RELATED: Juanita Broaddrick Chastises Joy Behar: ‘Shame On You’)

Did you call me and @atensnut @kathleenwilley a tramp? @JoyVBehar we demand an explanation, NOW!

Behar and her co-host Whoopi Goldberg argued that Jones and Bill Clinton’s other sexual assault accusers were “tramps” because they knew they were sleeping with a married man.

Jones asked how she could me considered a tramp when she had spurned Clinton’s advances.

How am I a tramp when I said “NO” @JoyVBehar so now media woman are attacking victims? Was Bill the victim when Monica sucked it?

“How am I a tramp when I said ‘NO,'” she wrote. “Was Bill the victim when Monica sucked it?”

Jones, Juanita Broaddrick, Kathleen Willey and Kathy Shelton were all present at Sunday’s presidential debate as guests of the Trump campaign.